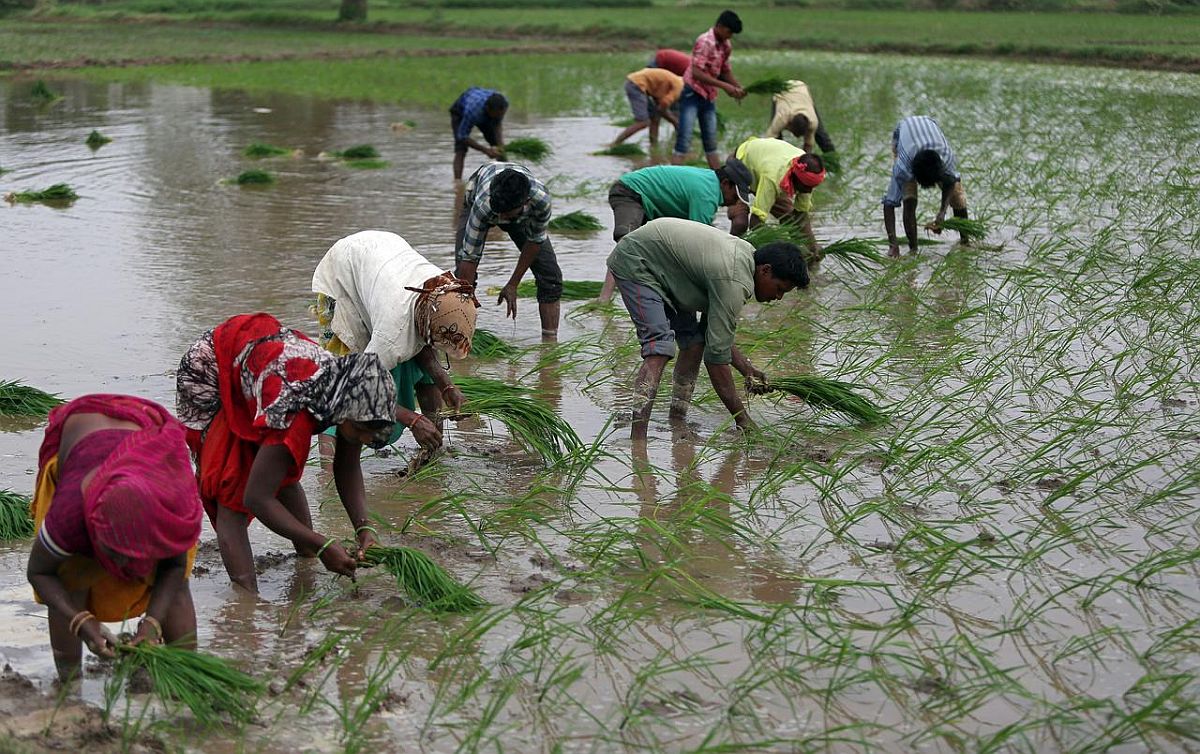 Total area under coverage so far during this kharif (summer sown) season has risen 9 per cent to 1,062.93 lakh hectares on better monsoon, the agriculture ministry said on Friday.

"There is no impact of COVID-19 on progress of area coverage under kharif crops as on date," an official statement said.

Paddy acreage has increased 12 per cent to 378.32 lakh hectares, compared with 338.65 lakh hectare area during the period under review.

As on August 20, the actual rainfall received in the country is 663 mm as against normal of 628.3 mm, which is a departure of 6 per cent during the period from June 1 to August 20, the statement said.

Source: PTI© Copyright 2021 PTI. All rights reserved. Republication or redistribution of PTI content, including by framing or similar means, is expressly prohibited without the prior written consent.
Related News: Amit, Reuters
Print this article 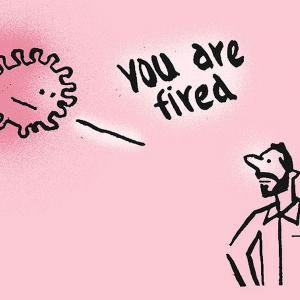 Unemployment benefit claims to be settled in 15 days