The Jet-Etihad deal weighing on its mind, the Ministry of External Affairs (MEA) has asked the Department of Economic Affairs (DEA) under the finance ministry to “expedite” talks on the proposed Bilateral Investment Promotion and Protection Agreement (BIPPA). 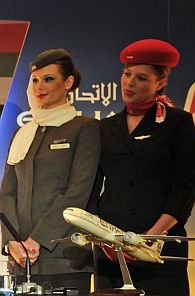 The Jet-Etihad deal had invited considerable pressure from the UAE government.

After the Jet-Etihad deal, which involved the Abu Dhabi national carrier buying 24 per cent stake in Jet Airways for $379 million in April, the UAE government had said it would “not allow” any further investments from its sovereign funds until it was “assured of the returns”, a senior MEA official told Business Standard, on condition of anonymity.

Apparently, the Indian mission in Abu Dhabi is under heavy pressure from the UAE authorities to resolve the imbroglio.

While MEA had been pushing for the BIPPA for long, the DEA wants to review all such investment pacts.

“UAE now wants a BIPPA so that their investors are ensured more transparency on the flow of money, exchange of information and tax regulatory mechanisms. So, we have told DEA to fast-track talks and get the deal signed; else, there will be no more investments from the region,” the official added.

This is not the first time investments from the region have run into regulatory problems. Investments from some UAE marquee firms such as Abu Dhabi National Oil Co, Emaar Properties and Etisalat had also faced similar problems when their investments ran into a spate of scrutiny after all the required approvals were secured.

and it said more investment proposals would only be considered after the current ones were cleared.

“UAE is pushing for a regime where they want assurance. The confusion on Jet-Etihad is about the details. Etihad wants ownership. We are reviewing the matter. We have to handle such incidents carefully. This involves Islamic banking matters also. As foreign affairs ministry, it is our job to enhance ties with them,” the MEA official said.

At a time when investments into the country are plummeting, India cannot afford to invite UAE’s ire.

India also plans to tap into that country’s sovereign funds by working out an alternate mechanism until the BIPPA is signed.

For the Jet-Etihad deal to be sealed, the proposal has to secure a plethora of clearances from the Securities and Exchange Board of India, the Foreign Investment Promotion Board, the Competition Commission of India and the Cabinet Committee of Economic Affairs.

Etihad is also making a $150-million equity investment in Jet’s frequent flyer programme. It has also invested an additional $70 million to buy Jet’s Heathrow slots, through a sale agreement announced in February.

While Jet had been asked to revise the shareholders’ agreement, clearly specifying control and ownership remained with its Chairman Naresh Goyal and that it was headquartered in India, concerns were raised by the Prime Minister’s Office on the enhancement of seat entitlements under the bilateral air services pact.

This, too, seems to be undergoing a thorough review.
Nayniama Basu in New Delhi
Source: 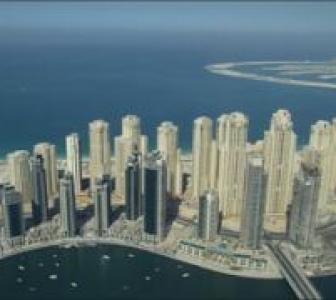 The PMO's role in Jet-Etihad deal 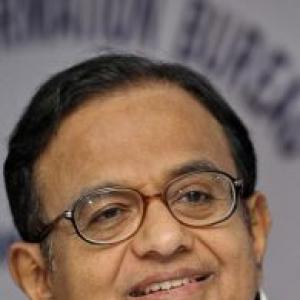 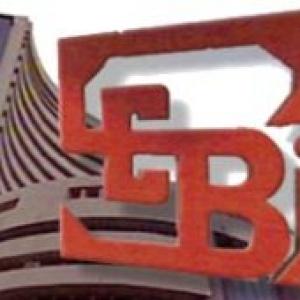 Sebi gets more power to clamp down on ponzi schemes