This is the 14th consecutive month that the manufacturing PMI remained above the 50-point mark. In PMI parlance, a print above 50 means expansion, while a score below that denotes contraction. 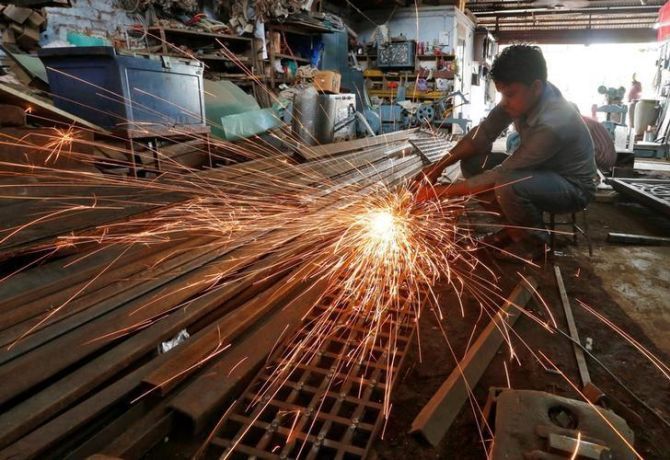 The Nikkei India Manufacturing Purchasing Managers' Index strengthened slightly in September to 52.2, up from 51.7 in August, as sales rose from both domestic as well as foreign clients.

This is the 14th consecutive month that the manufacturing PMI remained above the 50-point mark. In PMI parlance, a print above 50 means expansion, while a score below that denotes contraction.

"Growth of India's manufacturing sector picked up during the latest survey period, reflective of strengthening demand especially from foreign clients, which helped to drive export growth up to its highest level since the turn of the year," said Paul Smith, Economics Director at IHS Markit and author of the report.

Meanwhile, price pressures intensified, as input costs rose the most since June.

A strong US dollar and supply shortages had exacerbated high global prices for steel and fuel, the survey noted.

"Output charges increased subsequently, albeit at a rate that remains well below the equivalent measure for input prices," Smith added.

Amid rising price pressures, RBI Governor Urjit Patel-headed Monetary Policy Committee will start deliberation on the fourth bi-monthly monetary policy for 2018-19 on October 3 and announce its decision on October 5.

"Rising prices continued to weigh on sentiment, with confidence dropping a little to reach a three month low. Nonetheless, on balance, firms remain confident that output will continue to rise, buoyed by recent new business wins and expectations this will continue over the next 12 months," Smith said.

Manufacturing firms boosted their workforce amid gains in new work orders. "Staffing levels rose for a sixth successive month and at the fastest rate since June," the survey said.

Meanwhile, according to official data, the economy grew at a two-year high of 8.2 per cent in the April-June quarter of the current fiscal on good show by manufacturing and farm sectors. 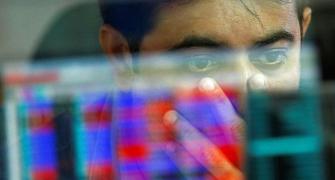 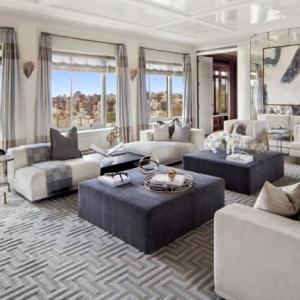