Legal experts explain what this means for Mallya’s personal liberties, his legal battle against extradition to India, and for the consortium of Indian lenders. 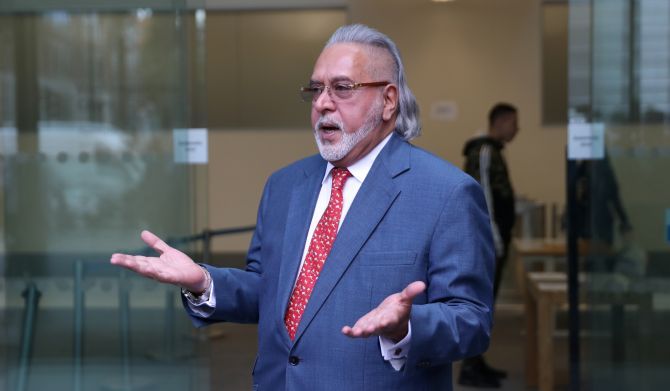 Legal experts explain what this means for 65-year old Mallya’s personal liberties, his legal battle against extradition to India to face trial, and for the consortium of Indian lenders - at whose behest the bankruptcy proceedings were initiated in the UK courts.

What are the consequences for Mallya, lenders?

As per British law, a bankruptcy trustee takes charge of a bankrupt person’s financial and physical assets, including his credit, debit cards, bank accounts, etc.

The trustee would reconcile all assets and liabilities to pay off debtors.

Such a person would also need court’s permission to engage in business activities, or be part of a board of directors in a company.

“The obvious consequence is the likelihood of freezing of bank accounts and attachment of assets.

"Mallya would be required to hand over his assets.

"A further assessment of such assets against documented liabilities appears to be the natural and immediate consequence,” said Faisal Sherwani, partner at law firm, L&L Partners.

However, legal experts point out that Mallya could take recourse to appeal against the Order in a higher court.

The Order allows the consortium of Indian banks, led by the State Bank of India, to pursue a worldwide freezing order on Mallya’s assets to seek the repayment of debts owed by Kingfisher Airlines, said Sushmita Gandhi, partner, IndusLaw.

Will the Order have any impact on Mallya’s efforts to resist the extradition exercise?

Per se the latest bankruptcy order is not related to the extradition case, which is being decided by the UK Home Office.

Lawyers said it would not have a direct bearing on the issue of extradition, but could be cited as a relevant fact in any deliberative process towards such an end.

What are the key differences in the application of bankruptcy laws in the UK and in India?

According to lawyers the bankruptcy order is a natural consequence of Mallya’s failure to honour the admitted debts.

“Once you remove the bells and whistles, at its core the thesis and logic are the same while statutes obviously differ,” said Sherwani.

However, there are some key differences in the manner of operation of the Trustee, who is not required to take permissions from the creditors under the bankruptcy laws in the UK.

This is a departure from India’s Insolvency and Bankruptcy Code where creditors play a key role in the decision-making.

Unlike under the IBC in India, where only financial creditors are conferred with voting powers, in the UK law, all creditors can participate in the voting process, Gandhi pointed out.

What is the next course of action for lenders?

This could mean for lenders another round of court battles for seizing Mallya’s foreign assets.

But first lenders have to identify Mallya’s assets in the UK and other countries.

“While assets in the UK can be sold and realised, for other jurisdictions, it could be a long-drawn process as different jurisdictions have different requirements,” said Gandhi.

Legal teams are also likely to examine whether other creditors and employees can make a claim on Mallya’s estate, depending on their contractual relationship. 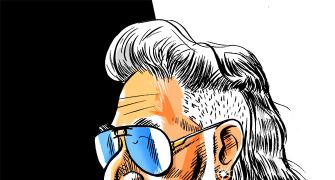 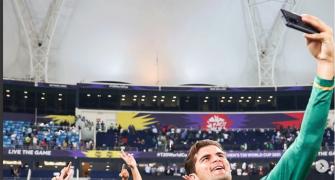 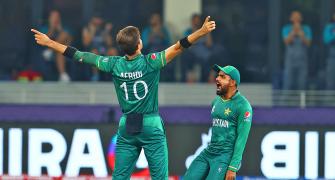 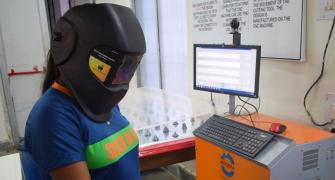 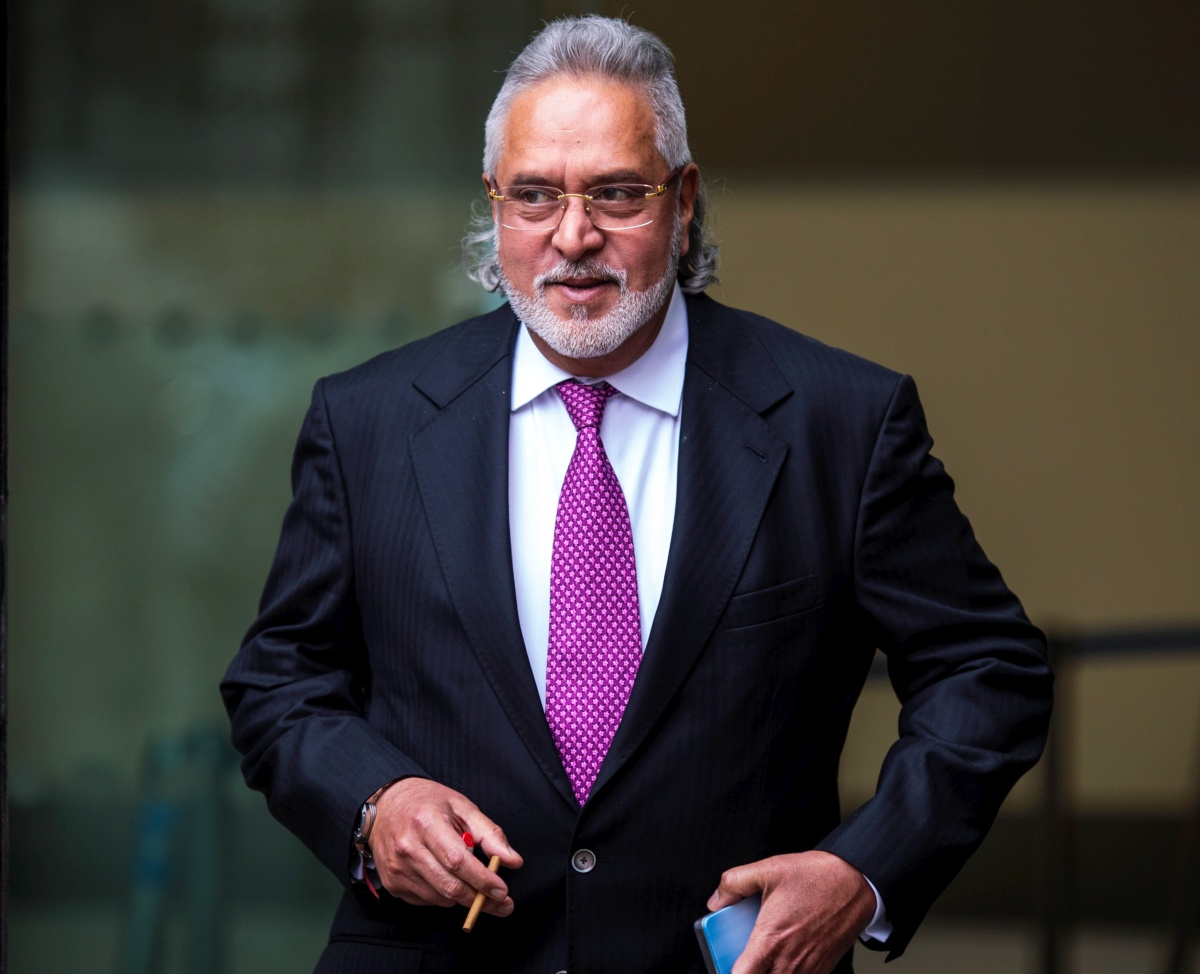 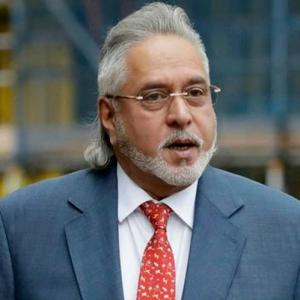