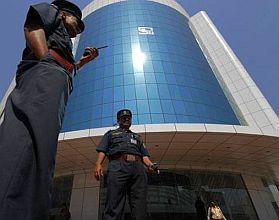 While noting that Karvy Computershare was liable to be restricted from acting as an RTI (Registrar to Issue and Share Transfer Agent) "for a period of nine months", Sebi said the entity has already undergone prohibition for approximately 10 months.

"In view of the same, no further penalty is warranted," the regulator said in an order.

Karvy said in a statement that since it has already undergone the period of prohibition, "there will be no disruption in the normal functioning of the company".

It added: "Over the last few years, Karvy has beefed up its systems & processes to prevent such situations in future."

The Securities and Exchange Board of India had initiated a probe upon noticing certain irregularities with respect to IPO of different companies including IDFC.

It said: "Karvy Computershare was giving preferential treatment to the IPO applications which came through other Karvy group entities, and this enabled the key operators in cornering of the shares

"...it can be said that KCPL had failed to maintain arm's length distance with its group entities that were active in different businesses in the securities market and was aware of the activities of the group companies."

Accordingly, Sebi said "the acts and conduct of KCPL are unfair and fraudulent thus violating the provisions of the PFUTP (Prohibition of Fraudulent and Unfair Trade Practices) Regulations".

Pursuant to a preliminary enquiry, Sebi in June 2007 had passed a common order in respect of Karvy group entities. That order was set aside by the Securities Appelate Tribunal and referred back to the market regulator for fresh hearing and issue of separate orders for each entity/business.

According to the company's statement, the order follows a probe into the functioning of various banks, registrars, depository participants, and brokers, on some gaps in the Know Your Customer process, which led to the IPO irregularities in 2006.

Pursuant to the allotment, the shares were transferred to the demat account of these entities.

Further, it was also revealed that these key operators had transferred the shares through off-market deals to ultimate beneficiaries, who were the financiers in the process.

Last week, Sebi had found that Karvy Stock Broking  Depository Participant indulged in irregularities with respect to initial public offerings of certain companies way back in 2005.
Source: PTI© Copyright 2020 PTI. All rights reserved. Republication or redistribution of PTI content, including by framing or similar means, is expressly prohibited without the prior written consent.
SHARE THIS STORY
Print this article 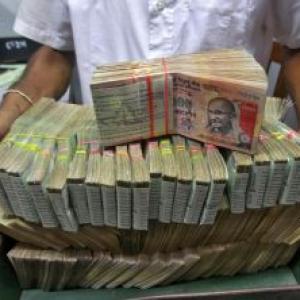 Lower FY13 GDP to have positive impact this year: Nomura 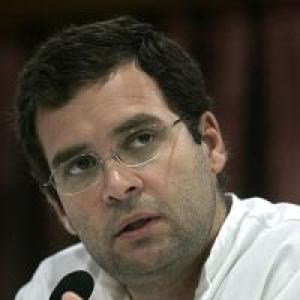