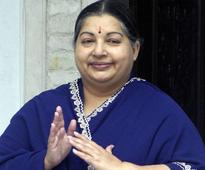 "Natural resources like gas are not the private property of anybody and belong to the people of India. They are the original owners of it. Swindling of such resources in the name of government policies cannot be allowed," she said in a statement in Chennai.

Despite opposition, the Congress-led UPA government had last week approved doubling of natural gas prices from the present $4.2 mmBtu to $8.4 mmBtu from April 1, 2014.

Jayalalithaa said the UPA government had no moral responsibility to take such a decision with effect from April 2014 as the people had given a mandate till May of that year only.

"Therefore it is proper for a government elected then to fix a price. If the government is adamant against withdrawing the increase, my party AIADMK, which will reach a status of formulating policies at Centre after the elections, will take steps to change this policy," Jayalalithaa, who nurtures a bigger national political role after the next Lok Sabha polls, said.

From being a government affected with policy paralysis, the Manmohan Singh government has become

one with "policy overdose" following criticism and was only taking economic decisions affecting people, she accused.

This included deregulation of fuel prices, the LPG ceiling, allowing FDI in multi-brand retail and disinvestment of PSU stakes, she said, adding, such moves had paved the way only for the benefit of big corporates and foreign firms.

Jayalalithaa said the Cabinet Committee on Economic Affairs had announced the Gas pricing policy based on the C Rangarajan Committee recommendations with the average price of imported gas being determined on a 'complex method' based on the rates in North America, Europe and Japan.

"Holding that this will pave the way for self-sufficiency, the announcement however seems to favour a particular large firm. Instead of facing action for drawing lesser gas than guaranteed from the KG (Krishna -Godavari) D-6 basin, this new policy will only benefit it," she said in an apparent reference to the Mukesh Ambani-led Reliance Industries Limited.

She said the government decision will have a big impact on industries using gas, especially fertiliser and power production units as they would be forced to "curb" their output which will result in increase of these, affecting the farmers and commoners.

She said "artificial price fixation" method for domestic gas based on international trends was not acceptable and called for a change in order to protect the industries dependent on gas.
Source: PTI© Copyright 2020 PTI. All rights reserved. Republication or redistribution of PTI content, including by framing or similar means, is expressly prohibited without the prior written consent.
Related News: J Jayalalithaa, UPA, AIADMK, Cabinet Committee on Economic Affairs, FDI
SHARE THIS STORY
Print this article 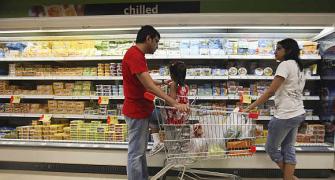 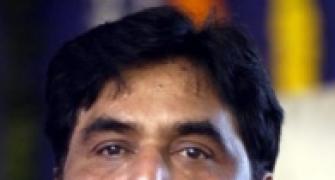 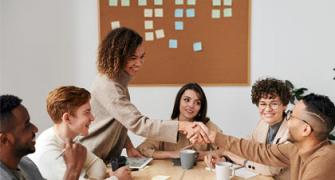 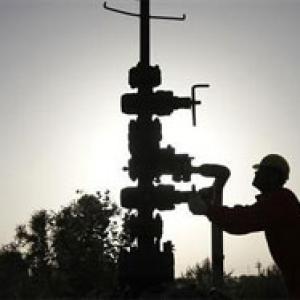 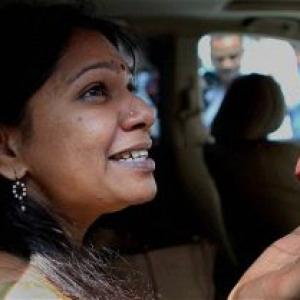