IT, pharma funds offer no returns over last one year 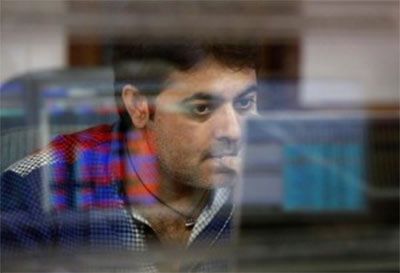 Those who invested in defensive sectors like pharmaceuticals and IT (information technology) a year ago are staring at huge underperformances. Mutual fund equity schemes with these two themes have yielded no returns for investors.

In comparison, bluechip-focused schemes have given over 10 per cent returns, while other popular themes like banking and even FMCG have delivered returns in excess of 18 per cent. FMCG is fast-moving consumer goods.

The category average return for IT funds is a mere 0.32 per cent, while that for pharma funds is in the negative territory at 1.34 per cent for one year. Fund managers, however, have managed to beat sectoral indices. The BSE pharma index is down nine per cent and the IT one is down seven per cent in the past one year.

Going ahead, fund managers see little value in both sectors. They are instead betting on bank and automobile sectors.

According to them, growth has considerably slowed down for domestic IT companies. "The sector has not been growing as fast as earlier. The annual revenue growth has fallen from 70-80 per cent in pre-2000 years to 12-13 per cent in recent quarters. The growth has substantially come down as many of these companies have grown in size," said Amit Nigam, equity head at Peerless Mutual Fund.

Both categories of funds gave strong returns over five and three years.

For pharma funds, annualised returns for three and five years stood at 22.73 and 27.57 per cent, respectively.