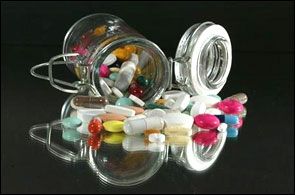 The US pharma industry has expressed concern over deteriorating intellectual property environment in India, alleging that patent rights in the country are unreasonably denied.

The remarks by PhRMA or Pharmaceutical Research and Manufacturers of America, representing America's leading biopharmaceutical researchers and biotechnology companies, comes days after the India's Ambassador to the US, Nirupama Rao, wrote to US lawmakers and a Congressional committee held a hearing on the issue.

"We have shared our views about the importance of promoting a policy environment that supports continued research and development of new medicines with Ambassador Rao and other members of the Indian Government," Grayson said.

In a letter to US lawmakers last month, Rao had defended India's IP policy arguing that India has a well-settled, stable and robust intellectual property regime.

"The three main pillars of this regime are comprehensive laws, detailed rules to back them up, and strong enforcement mechanisms, including for dispute resolution," she had said.

Rao had said of all patents granted for pharmaceutical inventions between 2005 and 2011, more than 85 per cent were owned by foreign companies in India, with US holding 20-30 per cent share of the patents.

However, Rao's letter has failed to convince the US pharma industry who continues to push the Obama Administration on India's policies related to the intellectual property regime.

"India's protectionist and discriminatory policies which exploit US IP to benefit their own industry requires an equally bold response. It is important that we view these actions for what they are, industrialist policies to benefit the competitiveness of India's own domestic industry," Roy Waldron, Chief Intellectual Property Officer with Pfizer, told lawmakers last week.

"India's actions to undermine the incentives needed to make investment to develop new medicines, a hostile environment to IP will have a devastating impact on R&D investment in both the US and India and cause significant harm for US jobs and economic growth," he said. 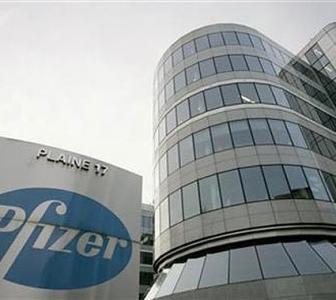 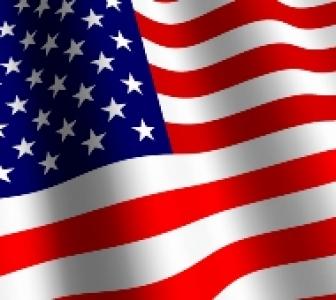 Nasscom concerned over curbs in US Immigration Bill 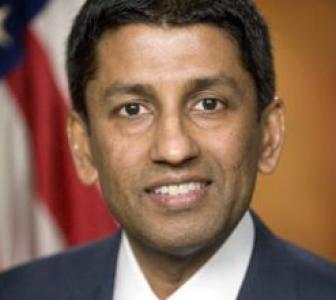 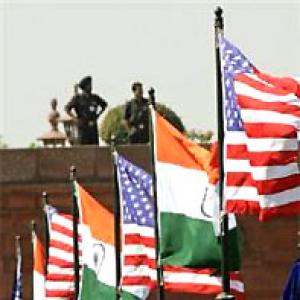 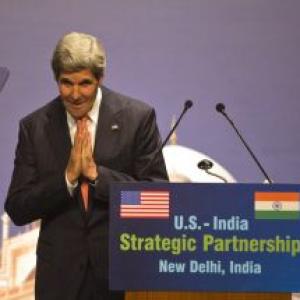