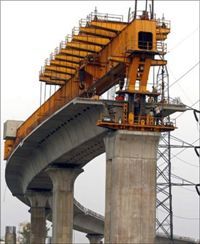 Infrastructure remained a thrust area for the United Progressive Alliance government and its efforts paved the way for rolling out of projects worth Rs 6,60,000 crore (Rs 6,600 billion), Finance Minister P Chidambaram said on Monday.

"At a time when it appeared that a number of projects would fail because of the logjam, Government took the bold step to set up the Cabinet Committee on Investment. . .Thanks to the swift decision. . .by the end of January 2014, the way was cleared for completing 296 projects with estimated project cost of Rs 6,60,000 crore," Chidambaram said.

Tabling the Interim Budget for 2014-15 to cover expenditure till May when the government's term ends, he said infrastructure has been a priority area for his government.

"We have given a big push to infrastructure and capacity addition in infrastructure industries. In 2012-13 and in the nine months of the current financial year, we have added 29,350 megawatts of power capacity, 3,928 kms of National Highways and 39,144 kms of rural roads under PMGSY," he said.

Likewise, he asserted that the country's installed power generation capacity has more than doubled to 2,34,600 MW in the past 10 years.

In addition to these, 3,343 km of new railway tracks were laid and and 217.5 million tonnes of capacity per annum was added in the ports sector.

Enunciating slew of measures initiated by the UPA to augment the sector, he said 19 oil and gas blocks were given out for exploration and 7 new airports are under construction.

"We have also facilitated Infrastructure Debt Funds to provide take-out finance for infrastructure projects and ease the pressure on banking sector," he added.

Pitching for higher allocation for the infrastructure sectors, he said, there should be more funds for defence, railways, national highways and telecom.

In its vision for the future, the government has listed the task of ‘states to partner in development so as to enable the Centre to focus’ on these sectors.

Chidambaram said massive investment in infrastructure would be mobilised through the Public Private Partnership route.

Overall, it is estimated that the infrastructure sector will need investment of $1 trillion in the 12th Five Year Plan period (2012-17).

As part of the measures to boost country's infrastructure space, Chidambaram said additional capacities were being installed in major manufacturing industries.

National Investment and Manufacturing Zones along Delhi Mumbai Industrial Corridor have been announced, he said adding that nine projects had been approved by the DMIC trust.

Barring a few Ministries like Power and Coal, the Central Plan outlay for other infrastructure ministries has been curtailed by about 20-30 per cent.

However, Central Plan Outlay for Ministry of Shipping was curtailed by about 38 per cent to Rs 4,483 crore (Rs 44.83 billion). 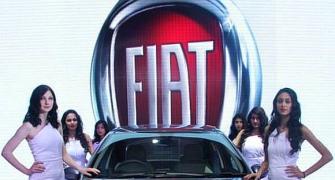 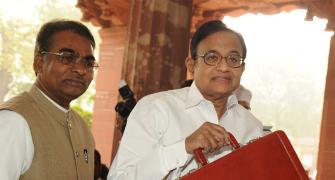 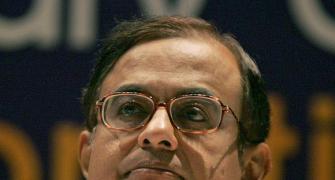 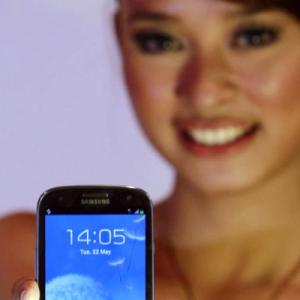 Budget impact: What's cheaper, who will benefit the most