Indian airlines are expected to post a consolidated loss of $4.1 billion this fiscal, similar to what they are estimated to have incurred in 2020-21, taking the total losses of two years to around $8 billion as a result of the pandemic so far, aviation consultancy and research firm CAPA said on Thursday. In a report, CAPA expects domestic passenger traffic to be around 80-95 million in 2021-22 as against 52.5 million in the previous financial year.

However, despite this growth, it will be well below than around 140 million passenger volumes recorded in 2019-20, CAPA said in the report.

This projection of the traffic volume does not take into account the anticipated third wave of the pandemic, it added.

"We expect that Indian airlines will lose a consolidated $4.1-billion in FY2022, similar to that in FY2021.

This will take total losses over two years to around $8 billion as a result of the two COVID-19 waves," CAPA said in the report.

It added that the full-service carriers are expected to contribute as much as $2.1 billion in the total losses this fiscal, while the budget carriers would account for the remaining $2-billion.

The projected losses could rise further if necessary recapitalisation comes in the form of debt, for which borrowing costs will need to be included, the report said adding that at this stage, it is not known how recapitalisation will be funded.

Full-service carrier Air India and no-frills player IndiGo combined will represent around $4.5 billion of the combined around $8 billion of losses, according to CAPA.

Airlines are estimated to need closer to $5 billion of recapitalisation in 2021-22 just to survive, including requirements generated through the course of 2020-21, it said.

Out of this, it is estimated that around $1.1-billion is in the pipeline in the form of initial public offerings (IPOs), qualified institutional placements (QIPs) and other instruments. This does not include additional funding required to achieve solvency.

In light of the known recapitalisation plans of Indian carriers, the incremental requirement could be reduced to $3.5 billion.

However, it is not currently possible to determine whether the $1.5 billion of the planned recapitalisation will materialise, CAPA stated.

Bearing in mind its passenger traffic forecast range of 80-95 million and uncertainty that exists in the market, it said the guidance based on currently available information is for traffic towards the bottom-end of the range at around 80 million.

"After a massive slump in April and May, we expect to see a moderate recovery in June as activity returns, with an acceleration in traffic from the second quarter.

The international traffic is projected to be in the range of 16-21 million passengers, and again, based on current settings, it is likely to be constrained towards the lower end of the range because of border restrictions, market access and other strategic risks, it said.

However, international traffic will be particularly sensitive to discrete decisions taken by governments on such matters, which cannot be predicted, it noted adding that as with domestic traffic, the second half of the year is expected to be far more positive.

CAPA said the industry is likely heading into a higher-cost environment at a time when it can least afford to with a possible higher crude prices and currency depreciation.

Airport charges are also expected to be a potential challenge, it added.

Recently, airport operators invested a capital expenditure (capex) of around $4 billion in infrastructure development, in anticipation of traffic that will not materialise for several years to come.

Unless the Airports Economic Regulatory Authority (AERA) Act is amended to lengthen the tariff control period from 5 years to 8 years, a high airport charges regime is inevitable, it stated.

However, more than 80 aircraft are likely to be retired resulting in a slight net contraction of the fleet size.

However, as older aircraft exit, the outcome will be a younger and more fuel-efficient fleet, as per CAPA outlook.

It anticipated a strategic consolidation in the domestic airlines space, once the COVID-19 restrictions are lifted.

If there is no consolidation and if the privatisation of Air India does not proceed, the Indian aviation sector may emerge from COVID-19 with more airlines than it went in with, as it is possible that 1-2 start-ups may be launched, resulting in 8-9 carriers in total, CAPA said. 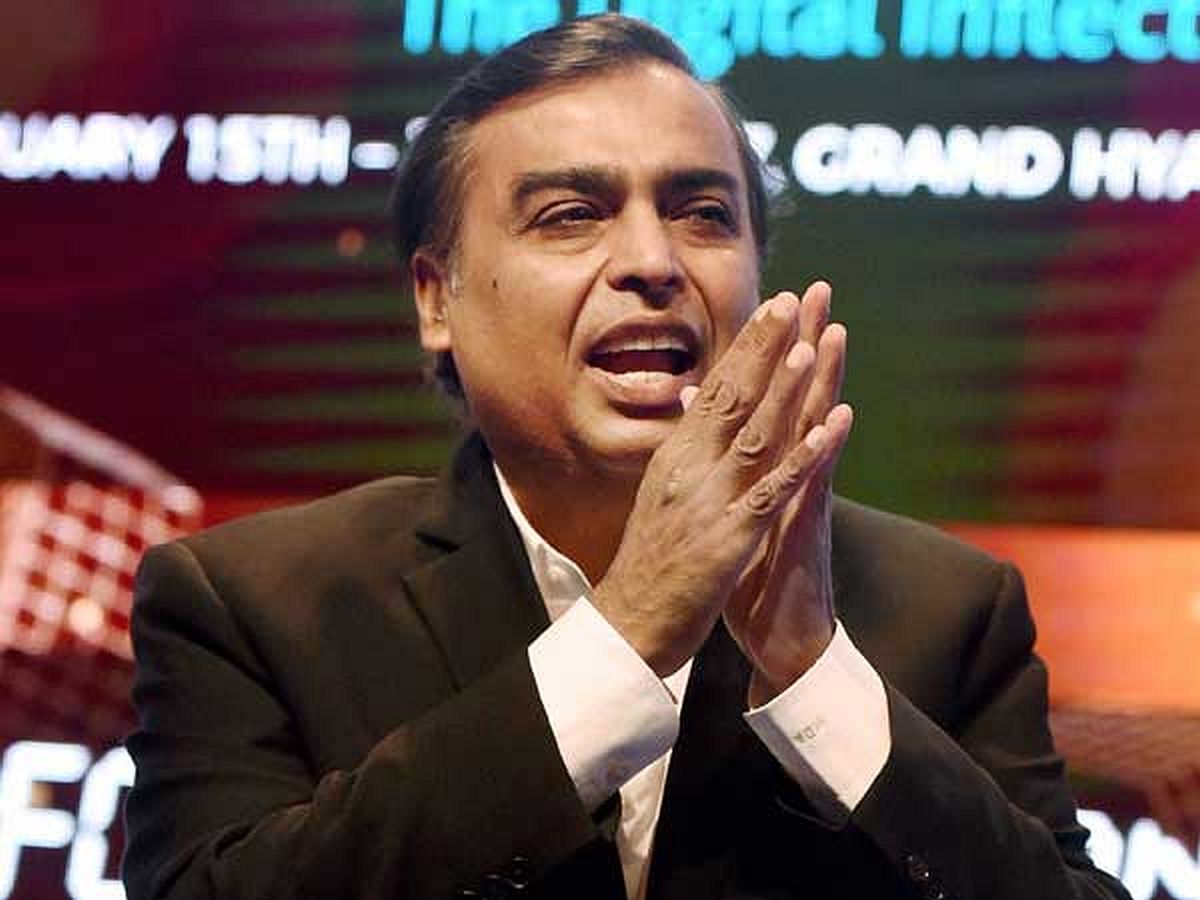