The Industrial Development Bank of India, which has been financing the production of Kannada films, may see its loans turn into non-performing assets.

Many of the Kannada films released last year have had a poor response at the box office. This, coupled with the fact that the global financial crisis has left its impact on the Kannada film industry as well, has seen distributors lose interest. As a result, many films -- including those financed by the IDBI -- are still awaiting release.

For example, there's Aswini Ram Prasad's Jothegaara, which was scheduled to release on June 5. Despite advertising through posters and newspapers, its release had to be postponed because Prasad was not able to repay his loan.

IDBI had financed Prasad after he made the blockbuster, Jogi, three years ago. Jothegaara has been ready for release since three months but did not find any buyers. Since Prasad was not able to mobilise funds to repay the IDBI loan, Jothegaara's release was postponed.

Any producer who obtains a loan for his film from IDBI has to clear his dues before releasing it in the theatres. The negatives of the film are mortgaged with the bank, which does not transfer the rights until the loan is paid off. Consequently, a producer who owes the bank money cannot release his film.

'Jothegaara was made by a corporate group. The fact that its release has been delayed has sent shock waves through the industry. Other big producers too might find it difficult to release their films, especially these days when buyers are not showing interest,' says a top Kannada film producer on condition of anonymity. He feels there may be many other such films that may not easily find a release because the producer owes IDBI money.

Since Rockline Venkatesh is strong enough to release his film on his own, Yodha may release on June 19. Besides, this Darshan starrer is expected to be popular with the distributors.

Male Barali, Manju Irali directed by Vijayalakshmi Singh is carrying very good reports, which could encourage distributors to buy the release rights of the film.

Sreenivasa Murthy's Raaj, The Showman, has already been sold in many circles and is expected to hit the screens on July 31.

S Naryan is expected to release Cheluvina Chilipili without waiting for support from the distributors.

Sources say IDBI is pressurising producers to clear their loans before they become non-performing assets. One way for a producer to mobilise funds is through the sale of screening rights to satellite channels and audio rights to music companies.

Meanwhile, the bank is going slow on loan proposals from Kannada film-makers, including those who have repaid their dues on schedule and are seeking loans for future projects.

"IDBI was offering finance at a cheaper rate. If the bank decides to go slow on financing films, it would be a big blow to many committed and honest film producers," says S Narayan, who has taken loans from the IDBI for many of his films. 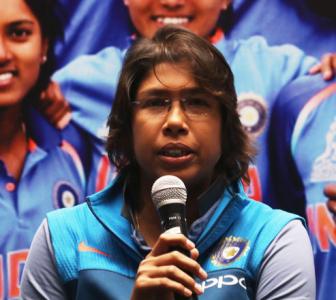 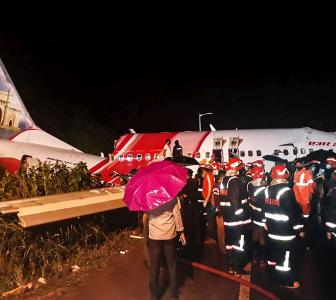 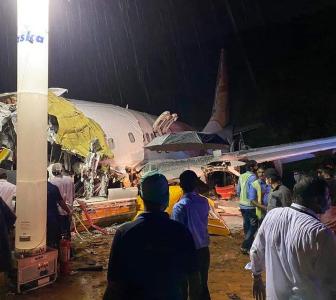