A corporate lawyer said that this is the biggest failure of corporate governance in this country. He pointed out that American investors can even take the bank to court for giving false statements to stock exchanges and even file class action suits. Some even questioned how RBI overlooked Kochhar’s misdeed. 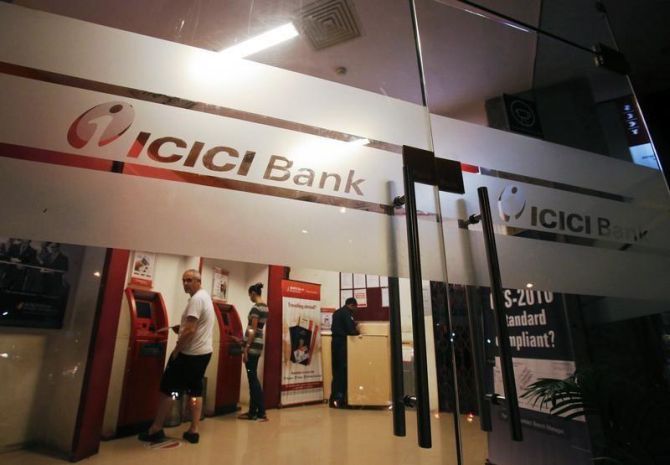 The ICICI Bank’s then board, which rushed to give a clean chit to its former Chief Executive Officer and Managing Director Chanda Kochhar in March 2018 without any investigation, is liable and can be prosecuted for violation of various sections of the RBI, Sebi Act, whistle-blower policy, and the bank’s own code of conduct, according to corporate lawyers.

“On what basis did the ICICI Bank directors, including independent directors, give a clean chit to Kochhar? This was a clear violation of RBI and Sebi norms.

"With today’s report, all the then-directors are now equally liable for this connivance.

"This was a complete breakdown of the corporate governance set up of the bank,” said corporate lawyer H P Ranina.

“They waited till the report blew up today in their faces,” he said.

On March 28 last year, the board, led by M K Sharma, had said there was no favouritism or conflict of interest in granting loans to Videocon Industries or to any other company by the bank.

“This (support) was despite a whistle-blower informing the board and the Indian government about Kochhar’s dealings with Videocon since 2016,” Ranina said.

“But instead of taking any action for two years, the board and the Reserve Bank of India gave her a clean chit. This delay needs to be investigated,” Ranina said.

In the statement released last year, the board had come out in the open and reposed full faith in Kochhar and the entire management team, and had even urged investors “not to be misled by these rumours”.

The Board said it had come to the conclusion there is no question of any quid pro quo/nepotism/conflict of interest as was being alleged.

It has full confidence and reposes full faith in the Bank’s MD and CEO Chanda Kochhar, the board had then said.

ICICI Bank had also said it was not the lead bank in the consortium of 20 lenders that granted loans to the conglomerate. ICICI bank’s sloan exposure to the group stood at Rs 3,250 crore - less than 10 per cent of the total consortium facility given in April 2012 - and was in fact cleared by a Credit Committee chaired by the then-chairman K V Kamath.

The board had said that “Kochhar was not the chairperson of this credit committee”.

In its First Information Report (FIR) filed last week, the Central Bureau of Investigation sought investigation against all members of the then credit committee.

“This is the biggest failure of corporate governance in this country. All regulators were caught napping.

"American investors can even take the bank to court for giving false statements to stock exchanges and even file class action suits,” said another lawyer, asking not to be named.

"What was the RBI doing during its yearly inspections?” said a banker, who also wished not to be named. 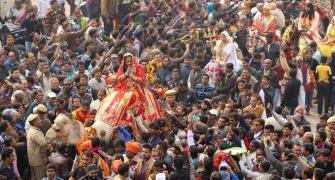 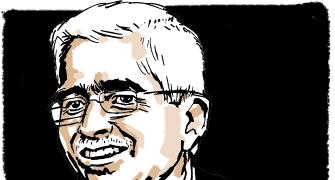 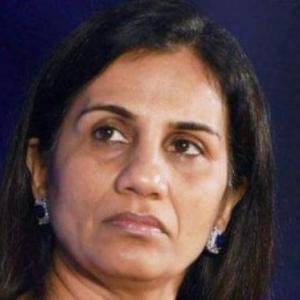 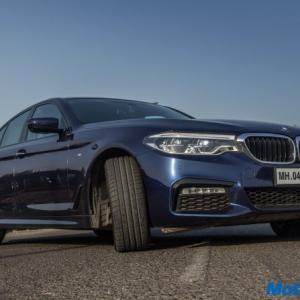