Humble Ambassador to become the 'Rolex of cars'

‘This is purely a brand sale. It includes the Ambassador with its variants. Peugeot is likely to relaunch the brand with multiple variants.’ 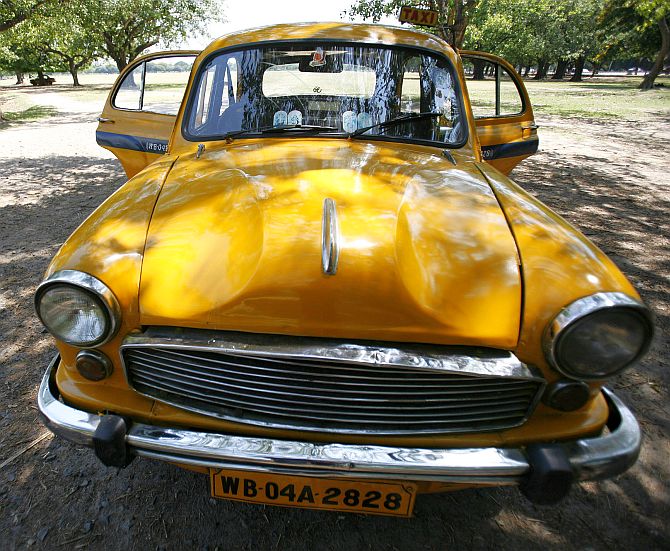 The iconic Ambassador is likely to be relaunched from the Peugeot SA stable in a new avatar and at a new price point.

Peugeot wanted to acquire the Ambassador brand and launch it as a state-of-the-car targeted at the mid-market segment, said Rajeev Shah, managing director and chief executive officer, RBSA Advisors.

RBSA advised Hindustan Motors on the sale of the Ambassador brand to Peugeot for Rs 80 crore. The price point could be Rs 5.5-6 lakh and go up to Rs 9 lakh. The BS IV-compliant Ambassador Encore, launched in 2013, was priced at around Rs 4.98 lakh.

In the Rs 6-9 lakh category in the Indian market, there are a whole gamut of cars, namely, the Hyundai Xcent, Honda Amaze, Honda City, Volkswagen Vento, Maruti Suzuki Swift Dzire.

According to the contours of the arrangement, Peugeot had acquired not just the mother brand Ambassador but all its variants as well, said Shah.

However, the sale doesn’t include the Uttarpara plant in West Bengal, where the Ambassador used to be manufactured.

“This is purely a brand sale. It includes the Ambassador with its variants. Peugeot is likely to relaunch the brand with multiple variants.”

In the first, PSA would hold a majority stake in a joint venture with Hindustan Motors Finance Corporation for assembling and distributing PSA passenger cars in India.

Was there a possibility that the Ambassador would be manufactured at the HMFC plant in Chennai? Shah says it could be explored.

The Chennai plant, which was hived off from Hindustan Motors, assembles Mitsubishi cars and Isuzu commercial vehicles.

PSA will also set up an equal joint venture with AVTEC, also formerly part of Hindustan Motors, for manufacturing and supplying power-trains. The initial outlay between the C K Birla group and PSA is pegged at Rs 700 crore.

Shah said the deal made sense for Peugeot because building a brand in India, which is already cluttered, would cost many times over the deal size for the Ambassador.

“Every year, 40-50 models of passenger vehicles are launched in India. The Ambassador brand, on the other hand, is deeply ingrained in the psyche of consumers. Peugeot would like to make it the Rolex of cars,” he said.

For Peugeot, the Ambassador brand will give it a toehold in the Indian market. It had entered the market through a partnership with Premier Automobiles, which ended in the late 1990s.

In 2011, the French auto major made another attempt to enter the country independently. That dream finally appears to have taken wing in association with the CK Birla group. 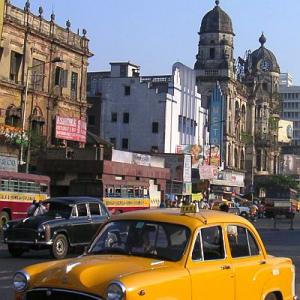