The airline will be inducting large number of A321s this year which will be largely used on international routes and high density domestic routes. 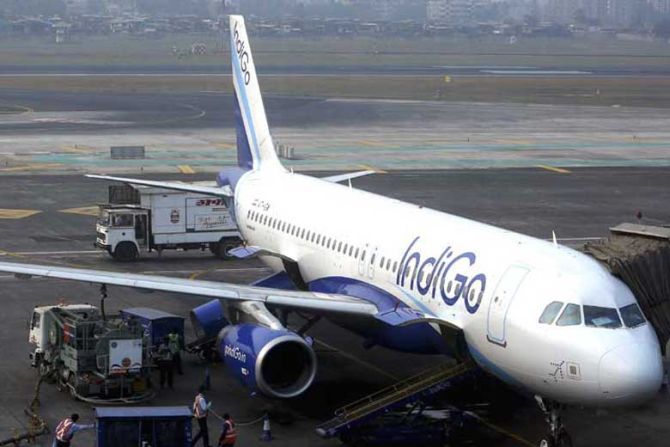 IndiGo will significantly expand its overseas network in 2019 with the induction of new 222-seater Airbus A321Neo planes, the airline said.

"We have the right plane, the right cost structure and connections from 40-50 destinations within India," IndiGo's chief operating officer Wolfgang Prock-Schauer said in a post result conference call on Wednesday.

The airline will be inducting large number of A321s this year which will be largely used on international routes and high density domestic routes.

The airline's market market share on international routes is 6 per cent.

Air India, Jet Airways and Emirates are leaders on international routes from India but with opening up of new destinations and frequency increases on existing routes IndiGo hopes to grow its share.

"We will grow aggressively in international routes in the coming quarters," IndiGo's co-founder Rahul Bhatia said.

The airline will launch flights to Istanbul in March and is also adding flights from Kannur in Kerala to West Asia.

Sources indicate that the airline is also looking at Guanghzhou and Moscow as new destinations.

Jet Airways which is the largest Indian airline on international routes with over 13 per cent share is in waiting for a bailout while Vistara's application for international flights has been put on hold by the civil aviation ministry.

However IndiGo will face tough competition from foreign carriers who which carry large portion of onward traffic beyond their hub airports.

IndiGo management indicated that their international focus after reporting 75 per cent decline in net profit to  Rs 190 crore in third quarter FY 18.

Higher other income of Rs 313 crore helped to achieve net profit as the result was impacted by increase in fuel costs and rupee depreciation.

On a positive side the airline reported rise in average fares in 0-15 day booking window and growth in yield in November and December.

The management hopes to sustain the yield improvement in fourth quarter.

During the preceding quarter the airline inducted 19 planes and has guided for 34 per cent capacity expansion in fourth quarter FY 19.

"We have posted a profit of Rs 190 crore in a continued difficult environment and have grown our fleet by one aircraft a week for a 33 per cent capacity increase for the quarter.

"Very few airlines around the world have the operational resilience to absorb such rapid growth," Bhatia said. 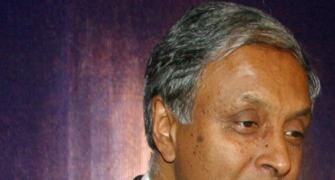 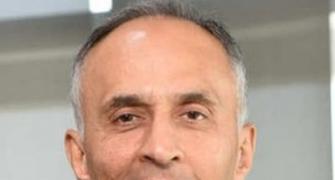 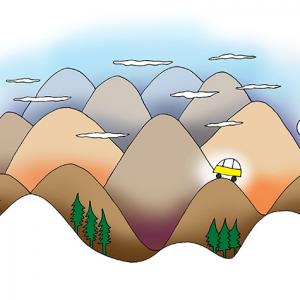