Way before the rains arrived at Talwandi Sabo Power plant in Punjab, the one check the coal ministry was carrying out was the availability of coal stock with the generator.

Talwandi Sabo Power Limited (TSPL), the 1,980-Mw thermal power plant of Sterlite Energy, part of the Vedanta Group, which supplies about 15 per cent of Punjab’s power, is one of the most difficult locations to manage coal supplies.

It is nearly 1,700 km from the mines of Mahanadi Coalfields in Odisha, the longest coal route in India and possibly the trickiest as it cuts through the traffic heavy rail lines between Delhi and eastern India.

Keeping power supply uninterrupted across India has also become a heightened political priority, especially when electricity demand peaked in the summers of 2021 and 2022, causing long outages as thermal power plants struggled to generate more electricity for lack of coal supplies.

This was partly because CIL could not produce enough coal, but the Railways’ inability to mobilise a sufficient number of rakes to transport the coal also played a role.

In the normal course, however, coal supply dislocations are typically a monsoon-season problem since 85 per cent of Indian coal mines are open cast.

But this monsoon, the government has been careful to ensure that such supply disruptions are minimised.

“This year we do not envisage any large-scale supply disruption,” said Anil Jain, secretary of the coal ministry.

That’s because, Jain said, government-run Coal India Limited (CIL), which supplies almost 85 per cent of India’s domestic coal supplies, has been checking that all plants such as TSPL have a median stock of 10 days at the start of the monsoon.

This apart, there is now a cabinet secretary-led inter-ministerial committee to keep track of the supply dynamics.

Last year, when demand for power went through the roof after the second phase of the Covid-19 lockdown, TSPL was almost always in the critical supply zone.

Coal supply at a power plant is designated critical if the stock is less than 25 per cent of what the plant needs to produce power (assuming it is producing at 85 per cent capacity or plant load factor).

TSPL is part of the northern region of India’s national electricity grid, where the Central Electricity Authority predicts a 1.2 per cent electricity deficit for FY23.

This will be made good by supplies from the western region, where the supply will exceed demand by 6.3 per cent.

The year began with CIL sitting on over 90 million tonnes of excess stock as the pandemic-induced slowdown pulled back demand for power.

But as July arrived, the economy was on a rebound, sending electricity demand soaring to over 200 Gw per day, from an average 180 Gw pre-pandemic.

To meet the demand, coal-based thermal power units began to generate more power, rising from an average of 50 per cent plant load factor to 55 in a matter of weeks.

Given India’s total thermal installed power capacity of about 210 Gw, each one per cent rise in plant load factor translates into an additional demand of 14 million tonnes of coal.

There are two advantages this year. One is that no thermal power plant is producing power at 85 per cent plant load factor.

The average is close to 60.

This means that even if stocks at the power plants go into a critical zone, the risk of a power outage is not there.

But there are still risks in keeping far-flung units such as TSPL supplied, but having survived last year with no major incidents of widespread power outage, the trio of coal, power and the rail ministries are more confident this year.

An exercise conducted on 31 March, 2022, showed the coal stock ready for immediate drawal from CIL was 25.6 million tonnes (MT).

“This is about 50 per cent of the normative coal stock required to be maintained by the thermal power plants…for an average of 10 days,” a power ministry note read.

The other reason for confidence is the pattern of power demand.

Throughout July this year, the mean power demand in the economy has stayed short of 200 Gw.

The demand on the power capacity has, therefore, been less than expected so far.

There have been other checks, too.

One of those is higher availability of rail wagons.

The constraint will continue till September. In October, the first lot of additional wagons tendered by the Railways will begin to arrive, augmenting its current stock of 304,582.

“The monsoon is always bad news for CIL,” Jain said.

The open cast mines in Jharkhand, Chhattisgarh and Odisha get waterlogged and almost stop production.

“We hope that a large number of private mines are now able to come into production.

"They should double their production to over 130 MT to add to the 700 MT of production from CIL,” he said.

Perversely, the deficient monsoon has helped the mines to continue production unabated in July.

Eastern India has been rain-dry for the better part of June and July.

Of course, a change in the weather pattern could alter this balance in a matter of days.

The other room for comfort is the preemptive import orders commissioned by CIL and NTPC for almost 30 MT of coal.

Another 10 MT of orders has been placed on a standby basis and there are plans for another 10 MT.

Though it is up for debate whether CIL should get into the business of importing coal, on which it has no experience, the bottom line is that coal supply to the power plants is on a stronger keel in FY23.

This is for the short term.

Meanwhile, India has decided to push for maximum extraction of coal in the medium term.

The huge chaos in the energy market globally has made this imperative, the coal secretary said.

Parliament data shows another 27.5 Gw of coal-fired power plant capacity in 30 projects is under various stages of construction.

Having seen the political impact of energy crises in countries near and far, the government is determined to ensure that the supply demand equations do not suffer a short circuit, at any stage. 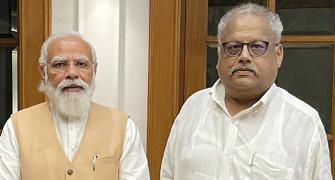 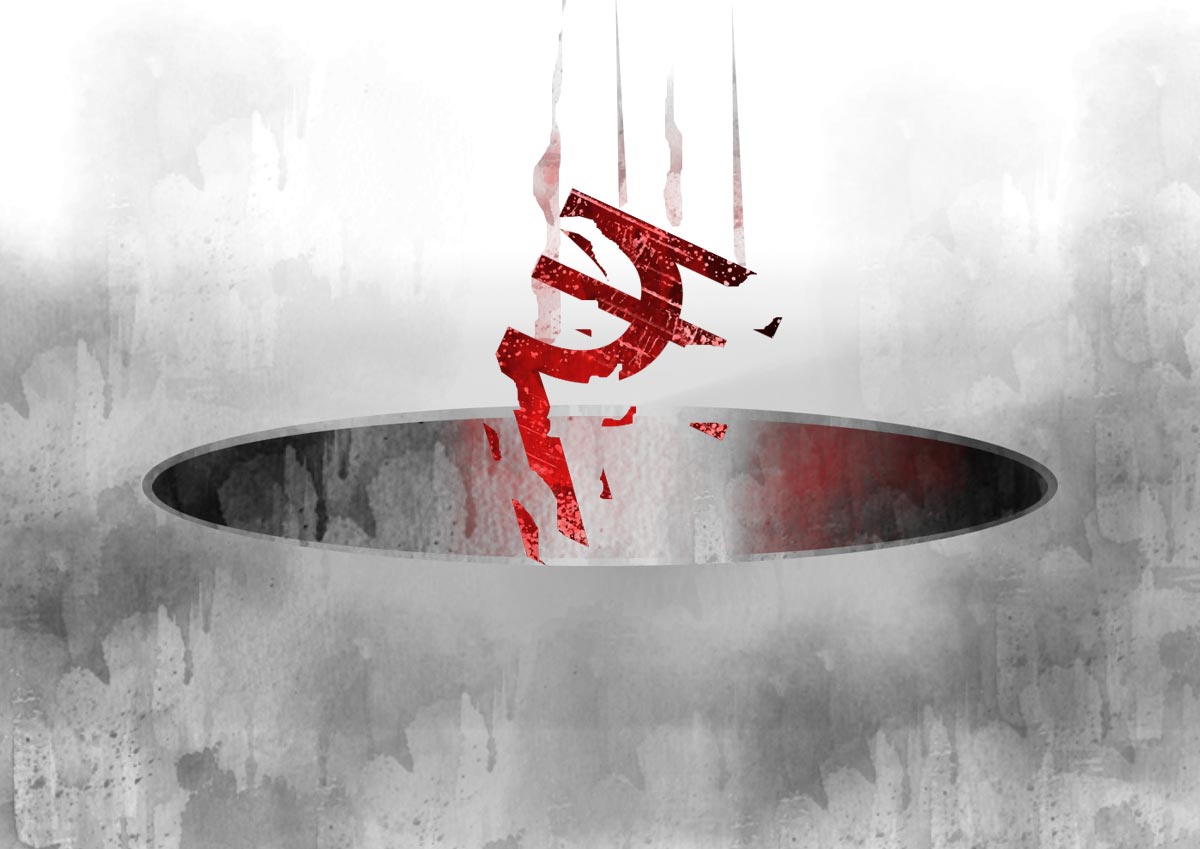