A group insurance plan for HIV positive people, covering their treatment cost among others, was launched in Bangalore on Wednesday in a first such effort in India.

The insurance cover entails the beneficiary Rs 15,000 assistance for hospitalisation and a similar sum to his family in the event of his death, Sanjay Rao Chaganti, programme director of Population Services International, an NGO behind the project, said.

PSI in partnership with Star Health and Allied Insurance Company and the Karnataka Network for Positive People (KNP+) has introduced the insurance plan.

"It is a problem to enroll HIV positive people, because they either don't disclose or come forward. It is only through the help of organisations like KNP it can be done," Chaganti explained.

Andhra Pradesh AIDS Control Society has identified 3,000 people and they would soon be brought under similar insurance programmes, he said.

The annual premium for the policy works out to Rs 1,500 per person and the NGO will bear half of the amount.

National AIDS Control Organisation Director General K Sujatha Rao said out of the Rs 1,100 crore (Rs 11 billion) budget provided during 2008-09 for AIDS control, about Rs 150 crore (Rs 1.5 billion) was being spent on creation of awareness about the disease. 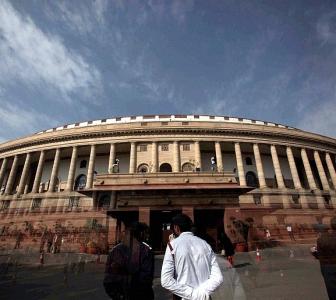 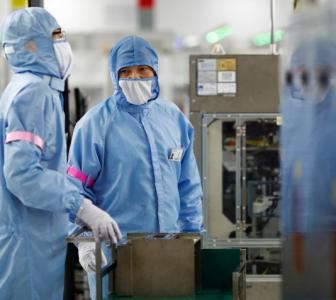