Future Retail gets relief from Delhi HC in RIL case

Future Retail Ltd (FRL) on Monday said the Delhi high court has ruled that statutory authorities cannot be restrained from acting in accordance with law and stayed a previous order on status quo of its Rs 24,713 crore deal with Reliance. 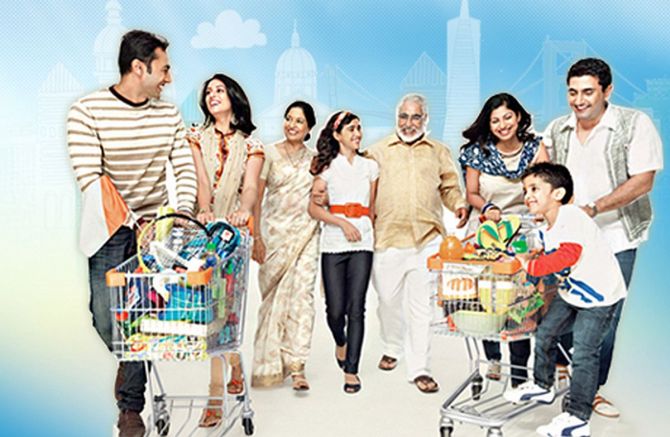 “...inter alia, for the prima facie reason that the company is not a party to the Shareholders Agreement dated August 22, 2019 executed between Amazon, Future Coupons Private Limited and the Promoters of FRL, under which arbitration was initiated by Amazon in Singapore,” FRL said.

"Court also observed that statutory authorities cannot be restrained in private litigation from acting in accordance with law," the filing said.

FRL said the order was pronounced in open court on Monday and a copy of the same is awaited.

Amazon did not respond to emailed queries seeking its views on the court order and the future course of action.

The high court's order came over an urgent petition moved by FRL after the single member bench directed maintaining status-quo over Future's deal with Reliance.

The scheme of arrangement has already received approval from CCI and no objection from Sebi and bourses, following which it had approached NCLT Mumbai on January 26, 2021.

Interestingly, market regulator Sebi had barred Kishore Biyani and certain other promoters of Future Retail Ltd last week from the securities market for one year for indulging in insider trading in the shares of the company.

However, FRL had stated that the one-year ban will have "no impact" on the deal with Reliance Industries.

Kishore Biyani, some other promoters and Future Corporate Resources Pvt Ltd (FCRPL) have also appealed against the order passed by the market regulator, Securities and Exchange Board of India (Sebi).

Last month, Amazon had approached the Delhi high court seeking enforcement of the interim order of the Emergency Arbitrator (EA) at the Singapore International Arbitration Centre (SIAC) that had restrained FRL from going ahead with the deal with Reliance.

Justice Midha had directed FRL and other parties to maintain status quo till pronouncement of the reserved order.

Amazon and Future have been locked in a bitter legal tussle after the US e-commerce giant dragged Future Group to arbitration at SIAC, arguing that the latter had violated their contract by entering into the deal with rival Reliance.

Amazon had invested in Future Coupons in August 2019 with an option of buying into the flagship Future Retail after a period of three to 10 years.

In August last year, Future group had entered into a deal with billionaire Mukesh Ambani's RIL to sell its retail, wholesale, logistics and warehousing units in a Rs 24,713 crore deal.

In October 25, 2020, an interim award was passed in favour of Amazon with a single-judge bench of V K Rajah barring Future Retail from taking any step to dispose of or encumber its assets or issuing any securities to secure any funding from a restricted party. 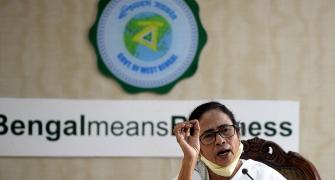 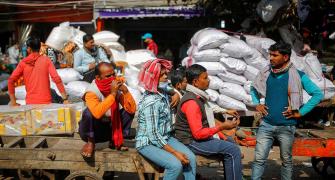 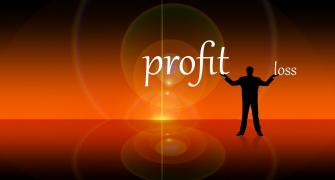 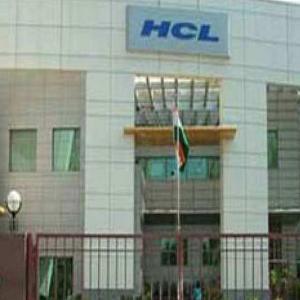 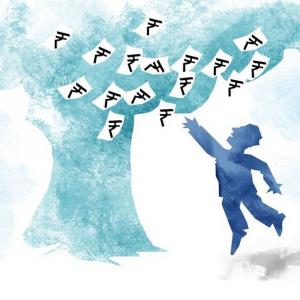