Factory output rises 3.4% in Apr after 2 months of contraction

Raising hopes of recovery, industrial production grew at 3.4 per cent in April after contracting for two months in a row mainly due to improved performance of manufacturing, mining and power sectors and higher output of capital goods. 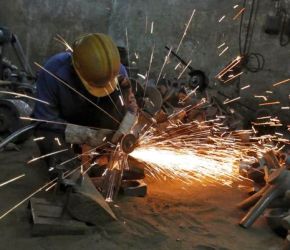 Output as measured by the index of industrial production (IIP) showed growth of 1.5 per cent in April 2013.

IIP data for March remained almost unchanged at 0.5 per cent after revision of the provisional estimates released last month, according to information released by the Central Statistics Office (CSO).

Factory output started to decline in October, when the IIP contracted 1.2 per cent, and continued till December. It entered the positive zone in January and slipped into negative territory again in February.

Manufacturing, which constitutes over 75 per cent of the index, grew 2.6 per cent in April compared to a growth of 1.8 per cent a year earlier.

Production of capital goods, a barometer of demand, grew by 15.7 per cent in April, in sharp contrast to a contraction in output by 0.3 per cent in same month last year.

The mining sector grew by 1.2 per cent in April as against a dip of 3.4 per a year earlier.

Power generation increased by 11.9 per cent in April as compared to 4.2 per cent in the same month of 2013.

However, the output of consumer goods declined by 5.1 per cent in April compared to growth of 1.7 per cent a year ago.

The consumer durables segment contracted 7.6 per cent in April as against a decline of 9.6 per cent previously.

Production of consumer non-durables also declined by 3.3 per cent compared with a growth of 11.3 per cent in April last year.

Overall, 14 of the 22 industry groups in manufacturing showed positive growth in April.

Source: PTI© Copyright 2020 PTI. All rights reserved. Republication or redistribution of PTI content, including by framing or similar means, is expressly prohibited without the prior written consent.
Related News: IIP, Central Statistics Office
SHARE THIS STORY
Print this article 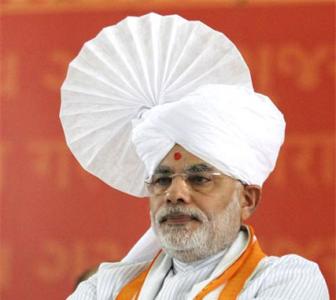 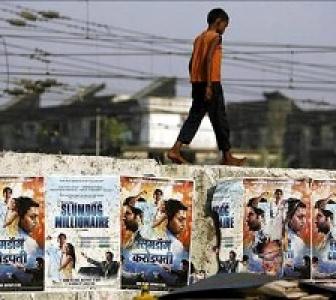 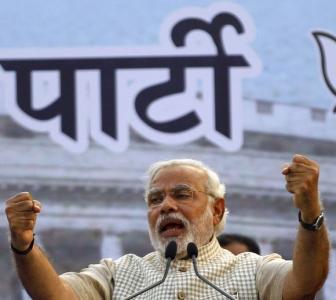 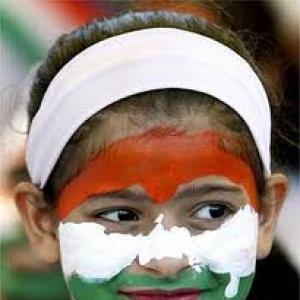 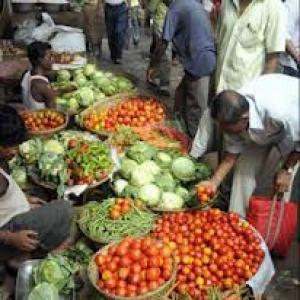 'April IIP to be higher; inflation, rupee may be range bound'