Retirement fund manager EPFO has decided to suspend further investments in the LIC Housing Finance till CBI completes investigations into the alleged involvement of its top official in the bribes-for-loans scam. 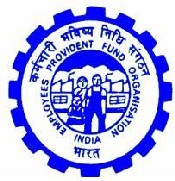 "As of now we have suspended further investments in the LIC Housing Finance. Safety of fund is our prime concern. We are doing so because CBI is investigating the case", Labour Minister Mallikarjun Kharge said. Kharge, who was speaking after a meeting of the Central Board of Trustees (CBT) - the highest policy making body of the Employees Provident Fund Organisation (EPFO) - said the EPFO will not invest in LIC housing finance company till the CBI inquiry is not over.

The LIC Housing Finance, however, maintained that all necessary procedures were followed by it while approving loans. 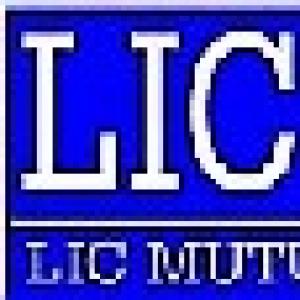 LIC MF loses over half of assets in first half