The move by these broadcasters comes close on the heels of the Telecom Regulatory Authority of India announcing a review of its earlier tariff order, announced six months ago, which among others capped the prices for la carte channels. 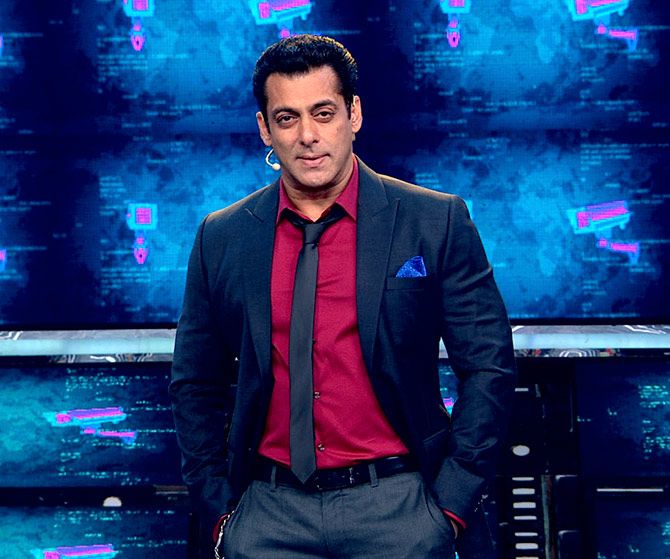 IMAGE: The Salman Khan-hosted Bigg Boss, aired on Colors, is one of the most popular shows on TV.

Three leading Indian broadcasters -- Walt Disney-run Star TV channels, Zee Entertainment Enterprises, and Viacom 18-run Colors -- have slashed prices for popular à la carte channels by 37 per cent to up to 90 per cent for a limited period in the ongoing festive season.

They reduced the monthly charges, even as most of them agreed that the decision will likely lead to a loss in subscription revenues.

The move by these broadcasters came close on the heels of the Telecom Regulatory Authority of India (Trai) announcing a review of its earlier tariff order, announced six months ago, which among others capped the prices for la carte channels.

The order has drawn criticism from customers, who complained that while it was meant to be “customer-friendly” and give them a choice, in reality, it led to an increase in their DTH bills or have forced them to reduce the number of channels that they subscribed.

Disney, for instance, has slashed prices of 16 channels, including Star Plus, Star Maa, Star Jalsha, and Asianet, by 37 per cent to Rs 12 a month. For its other channels, the broadcaster has cut the prices by 50 per cent or even to a tenth of the current levels. These channels, according to estimates, constitute 50 to 60 per cent of its viewership. Disney has a bouquet of 64 channels.

Star and Disney India Country Manager Sanjay Gupta said: “We have made deep cuts in our prices and this is primarily meant to get back a lot of customers who were not subscribing because they found the rates very high. By cutting the prices substantially, these channels will become affordable.”

Zee, too, has reduced prices by up to 37 per cent of six channels (of total 60), which Zee TV, Zee Bangla, Zee Marathi, and Zee Telugu. Explaining the move, Atul Das, Zee’s chief revenue officer-affiliate sales, said: “We believe that that this will greatly enhance consumer engagement with our channels across the country.”

Colors confirmed that it has reduced prices of its two channels from Rs 19 a month to Rs 12 a month in line with other players. Colors has 42 channels in its bouquet.

Explaining the reason for such a decision, a senior executive in a broadcasting company said: “With Trai now announcing it plans to review to the tariff order -- and most probably will reduce the tariffs -- we thought it was in our interest that we reduce the charges for popular channels to pre-empt any such move and resolve the complaints, which consumers have had on pricing.”

The executive admitted that this may lead to a reduction in subscription revenues by 10 per cent or more, and that he does not expect that it will be recovered by consumers subscribing to more channels.

The Indian Broadcasting Foundation has opposed any move by the regulator to review its tariff order, arguing that another intervention would be premature and have disastrous consequences for the entire industry.

Consumers at the lower end have complained that they now have to pay Rs 130 a month (plus GST) as network capacity fee to distribution platforms (cable operators) for even the basic free-to-air channels. 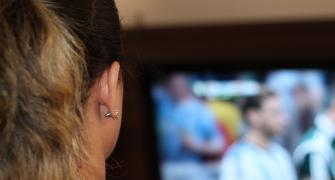 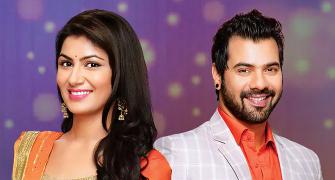 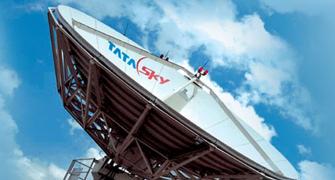 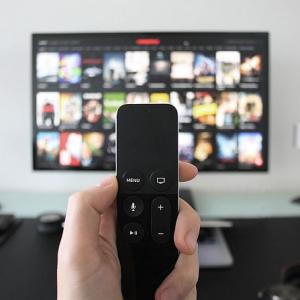 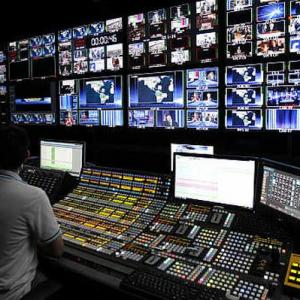