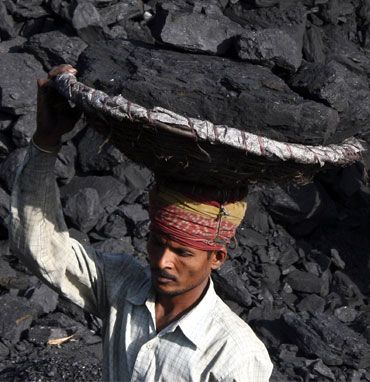 Some overseas investors refuse to be part of roadshows, citing environment risks 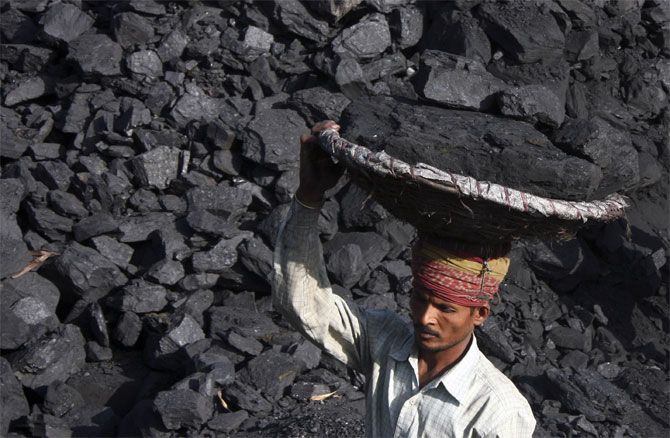 The central government, which is struggling to meet the divestment target, has to surmount one more challenge. According to sources, several big-ticket foreign funds are refusing to participate in the divestment drive in mining and related companies, citing environment issues.

Some of the companies in which they might abstain from investing include Coal India (CIL), Manganese Ore (India), or MOIL, and National Mineral Development Corporation (NMDC), where the government is looking to offload stake to meet the minimum public shareholding norms as well as to meet the 2016-17 disinvestment target.

The issue came to light when investment banks handling these issues initiated preliminary talks with potential investors. According to sources, the share sale in these companies has been put on hold for now.

“During the initial roadshows, several funds have made it clear that they would not participate in the market offering. There is a lot of pressure on sovereign funds and other public funds to stop investing in companies that cause environment pollution,” said an investment banker.

Investment in companies such as CIL, which generate substantial revenue from coal, is considered to be against the principle of environmental protection.

Investment bankers said they have already sounded out the department of disinvestment on this issue.

Earlier this year, Norway’s Government Pension Fund Global, one of the world’s biggest institutional investors, had excluded CIL and NTPC from its portfolio over environmental concerns.

The move was not restricted to India; the Norwegian fund made a call to drop investments in as many as 52 companies, whose main source of revenue was coal.

Investment experts say principle-based investing is a trend that is fast catching up.

“There are several funds globally, which believe in certain core values and are ready to sacrifice a few sectors or stocks for the greater cause. For instance, some of the pension funds do not invest in tobacco, liquor or gambling-related stocks.

Similarly, Islamic funds that follow Sharia law don’t invest in banks or financial lending companies. Financially, these decisions don’t impact their portfolio much, as it is usually a sector or a few companies that they shy away from investing in,” said Rajeev Thakkar, chief investment officer at Parag Parikh Financial Advisory Services.

The government is looking to divest 10 per cent each in CIL, MOIL and NMDC as a part of this year’s ambitious disinvestment target, say sources.

For the current financial year, the government has outlined a target of Rs 56,500 crore, of which Rs 36,000 crore is estimated to come from minority stake sales in various public sector units, while the remaining Rs 20,500 crore would come from strategic sale in various companies.

The government has to compulsorily divest stakes in all these companies by next year to fulfil the 25 per cent minimum public shareholding criteria. The Centre, which owns 79.65 per cent stake in CIL, will have to divest at least 4.35 per cent in the coal miner.