Diamond traders from India won five out of the six seats on the board of the Hoge Raa Voor Diamant, the grouping that regulates and represents the diamond sector in the rough diamond captial of Antwerp, according to 'India News in Europe Programme'.

About 500 Indian families mainly hailing from Gujarat town of Palanpur are involved in diamond trade in Antwerp.

They arrived in the port city in 1970s, absorbed technical diamond manufacturing skills and globalised the diamond trade.

Indians control sixty per cent of Antwerp's rough and polished diamond trade worth $36 billion. It used to be dominated by the Jews since the 15th century.

In spite of their global economic dominance until now, the Indian community was severely under-represented in the HRD, the umbrella body created in 1973.

General secretary of the Indo-Belgian Diamantaire Association Shashin Choksey said, "We have to now put ethnic differences aside and work for the future of Antwerp."

Antwerp's diamond industry contributes to 7 to 8 per cent of Belgium's overall exports and has generated 30,000 jobs till date.

However, its undisputed position as a leading diamond centre is being challenged by upcoming centres like tax-free Dubai and India, which is now world's diamond manufacturing hub. 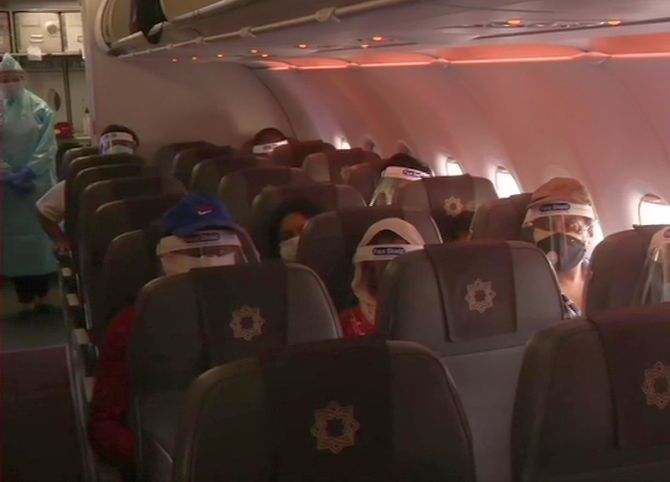 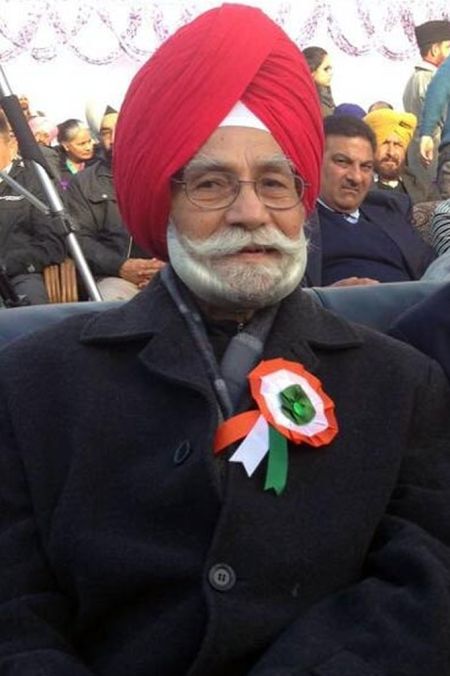 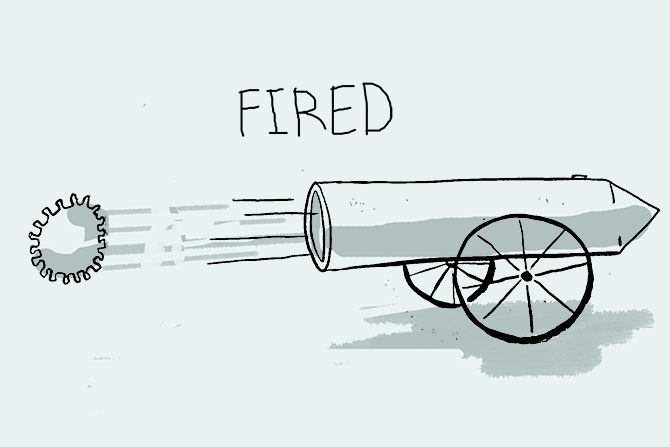