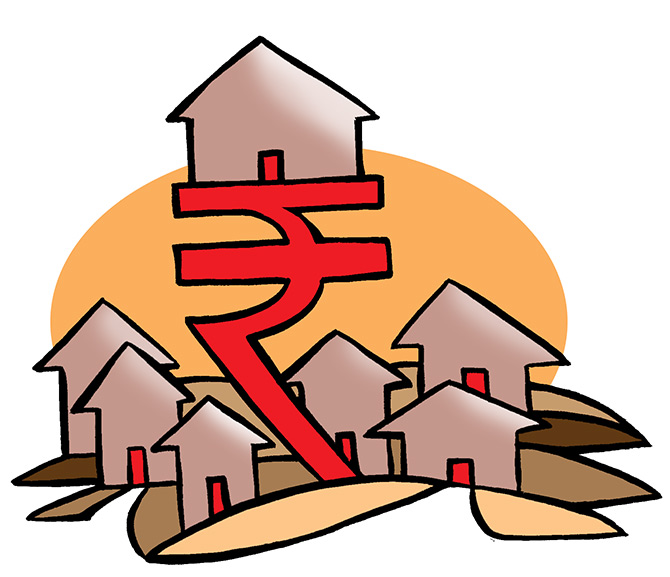 Creditors to Dewan Housing Finance (DHFL) have claimed a total of Rs 87,905.6 crore in dues, according to the administrator appointed for the bankrupt company.

Meanwhile, the lenders of DHFL, in the first committee of creditors (CoC) meeting held on Monday, appointed R Subramaniakumar the resolution professional or administrator for the entire insolvency process.

Also, the lenders have expressed an initial desire to segregate the loan portfolio of the mortgage lender into retail, wholesale and SRA loans and invite expression of interest from investors separately for all three categories, sources aware of the development said.

The appointment of valuers will be done in the next CoC meeting, sources said.

The operational creditors have given a sum of Rs 60.76 crore in claims but none of these have been admitted so far, being under verification.

Also, the employees of DHFL have claims worth a little over Rs 2 crore, of which Rs 1.81 crore has been admitted and Rs 19.3 lakh is under verification.

Separately, there are claims from four real estate companies worth Rs 950.5 crore, all being verified.

Among the financial creditors, State Bank of India has exposure of Rs 10,082.9 crore, of which Rs 7,131 crore has been admitted and the rest is under verification.

The committee of creditors met on Monday; running the company as a going concern and updates on the insolvency resolution were to be discussed.

The Reserve Bank then referred it to the tribunal, having superseded the board of directors on November 20 and appointing R Subramaniakumar -- former managing director (MD) of Indian Overseas Bank -- the administrator.

It also appointed a three-member committee to assist the administrator.