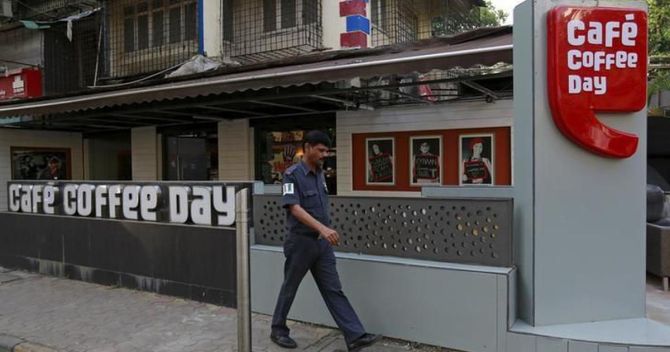 The amount of debt on the books of the unlisted companies rose in recent times, in line with rising borrowings at the listed CDEL, show the latest financial statements.

Credit rating agencies have either downgraded or placed under watch the borrowings of CDEL, some of its group companies, and Siddhartha’s wife Malavika Hegde.

The total borrowings rose 76.4 per cent year-on-year from Rs 992 crore in FY17 to Rs 1,749 crore in FY18, the most recent filings available with the Ministry of Corporate Affairs (MCA).

The current ratio - a measure of the firm’s ability to meet short-term obligations with current assets - has declined in four of the six firms.

In a note purportedly written by him, Siddhartha had said that “tremendous pressure from lenders” had led him to “succumb”.

Rating agencies have approached the group’s debt with caution following the developments.

On Wednesday, Brickwork Ratings placed the Rs 87.75-crore loan, extended to Siddhartha’s wife Malavika Hegde, under watch after news of the death.

It also put on watch some of the group companies, and downgraded the debt of Coffee Day Natural Resources and Tanglin Developments.

“In view of the above material development and the consequent uncertainty with respect to the management, as well as the extent of impact on the business and credit profiles of the firm, Brickwork Ratings has placed the rating of the bank loan facilities of Mrs Malavika Hegde on credit watch with negative implications,” the note said.

The rating agency said it would monitor the developments and review the rating once there was more clarity.

A February 2018 document from the same agency noted that loans worth Rs 33.12 crore, which was taken by V G Siddhartha, were meant to meet fund requirements for his coffee estate.

On Tuesday, ICRA had put CDEL and other group companies including Sical Logistics, another listed firm, on watch with negative implications.

It stated that the development may have a critical bearing on the group’s operations and credit profile.

Share prices of CDEL and Sical Logistics declined 20 per cent each, on both Tuesday and Wednesday. 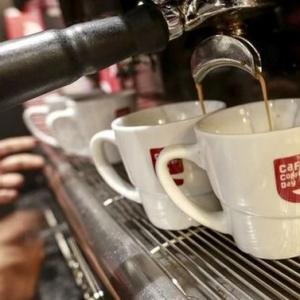 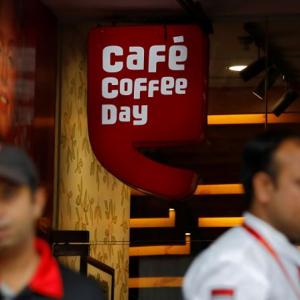 CCD board to probe Siddhartha's transactions