The second annual McAfee report on organised crime and the Internet, with input from Europe's leading hi-tech crime units and the Federal Bureau of Investigation titled 'McAfee Virtual Criminology Report 2006', suggests criminal gangs are targeting top students from leading academic institutions. They are providing them the skills required to commit hi-tech crime on a mass scale.

Internet savvy teens, as young as 14, are being attracted to cyber crime by the celebrity status of hi-tech criminals and promise of making money without the risks associated with the traditional crime. Cyber crime is moving out of bedrooms to public places such as Internet cafes and wi-fi enabled coffee shops.

The report said that by taking advantage of inadequate security procedures in the company, current and former employees, as well as contractors and suppliers are getting involved in hacking activities suggesting that cybercrooks are sponsoring graduates to gain an inside knowledge of the enterprises.

Greg Day, security analyst, McAfee, says, "Cyber crime is no longer in its infancy, it is a big business. Criminal entrepreneurs can make fast money with minimal risk. With technology continually evolving, criminal opportunity is also growing. It is becoming global with no restriction of language or appearance."

Cyber criminals are also increasingly resorting to psychological warfare (mind games) to succeed. Phishing emails have increased by approximately 25 per cent over the last year.

'Spear phishing' is growing, tricking users to give their user names and passwords. Cyber criminals are also being drawn to the huge crowds of the social networking and community sites.

Loading fake profiles and pages with adware, spyware and trojans, money making malware authors are cashing in on their popularity. They are also collating personal information divulged online to formulate virtual twin identities for fraudulent purposes.

The report also suggests that the increasing use of Bluetooth and VoIP will also lead to a new generation of phone hacking.

* KGB is the Russian-language abbreviation for Committee for State Security
BS Reporter in Mumbai
Source: 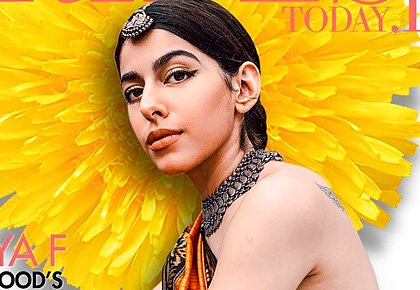 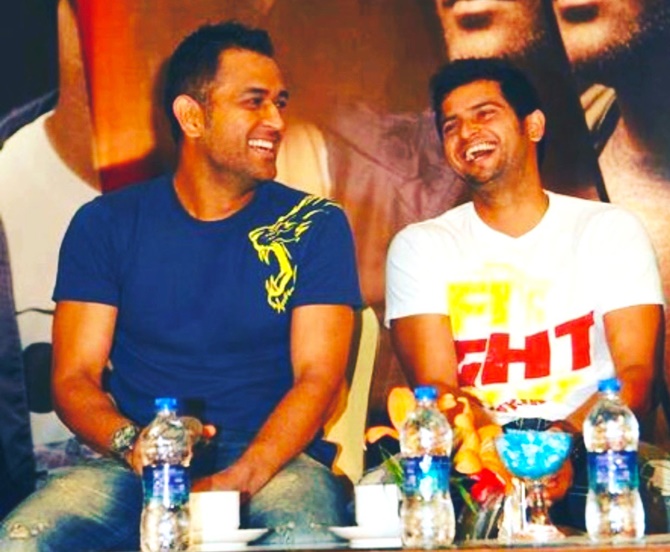