The CBI recently approached the special court in Mumbai for issuance of LoR to conduct a probe to ascertain utilisation of funds received in the US-based bank accounts of Mallya and now defunct Kingfisher Airlines. 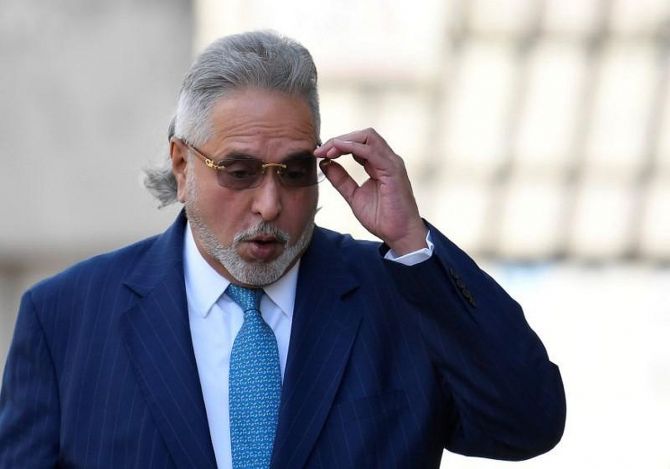 A special CBI court in Mumbai has issued a Letter of Request to the United States for aiding the Central Bureau of Investigation in its probe into a multi-crore bank fraud case against Vijay Mallya.

Special court judge Jayendra C Jagdale issued the Letter of Request (LoR) on Monday after the CBI filed an application for the same.

The Central Bureau of Investigation said it needed some new evidence from the United States and permission from the US Attorney general for use of some evidence that the CBI already has received from the US.

An LoR is a formal communication sent in writing by a court to a foreign court or concerned judicial authority in cases where probe or judicial proceedings are pending.

The CBI recently approached the special court in Mumbai for issuance of LoR to conduct a probe to ascertain utilisation of funds received in the US-based bank accounts of Mallya and now defunct Kingfisher Airlines (KAL).

The probe agency had also prayed for collecting evidence pertaining to these bank accounts.

The CBI told the court their probe in India has revealed that after availing loans from the IDBI Bank, the State Bank of India and other consortium of banks, the accused diverted the sanctioned amounts for purposes other than those avowed to the banks.

Giving a specific example, the CBI said an aggregate amount of Rs 263.08 crore, out of loans availed from IDBI Bank in 2009, was diverted for purposes like payment of TDS overdues, lease rentals of corporate jet used by Mallya privately, payment of salaries and others.

Citing another instance, the probe agency said a diversion of Rs 15.90 crore to Royal Challengers Sports Private Limited, a Bengaluru-based based IPL Team, from proceeds of SBI loan in May 2009 has also surfaced.

Similarly, there are significant diversions to related parties, associates and entities like Force India Formula One team, it said.

It further submitted that there are other large scale transfer of funds from loans availed by KAL to its own US/overseas accounts.

Thus, there are reasons to believe that the loans availed from Indian banks were diverted out of the country and invested by Mallya in several overseas companies based in the US and other countries, the CBI said.

The funds lying in such accounts are proceeds of crime, it added.

Accepting CBI's submissions, judge Jagdale on Monday ordered issuance of LoR to the Attorney General, Washington DC, for conducting probe and providing evidence with regard to the accounts associated with Mallya and KAL.

The case against Mallya pertains to an alleged fraud of Rs 900 crore in the IDBI Bank.

The embattled liquor baron also faces probe in another case related to alleged fraud amounting of more than Rs 9,000 crore in a consortium of banks led by the State Bank of India. 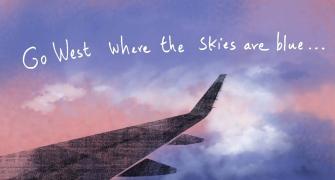 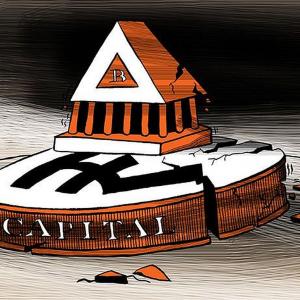 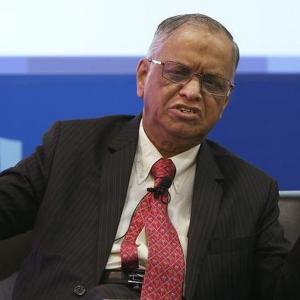