Chabahar project won't be impacted by Iran sanctions: US 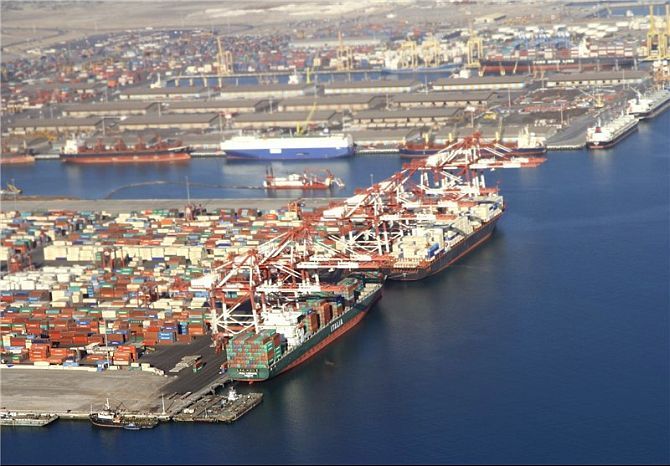 The strategic Chabahar Port project, being developed by India in Iran, is a separate exception and will not be impacted by US President Donald Trump's decision not to renew exemptions that let eight countries including India to buy Iranian oil without facing tough American sanctions, a State Department official said.

The Chabahar Port, considered a gateway to golden opportunities for trade by India, Iran and Afghanistan with central Asian countries, is located on the Indian Ocean in the Sistan and Baluchistan province of Iran.

The port, which is easily accessible from India's western coast, is increasingly seen as a counter to Pakistan's Gwadar Port which is being developed with Chinese investment.

A State Department spokesperson told PTI that the operation of Chabahar Port is a separate exception.

"The exception for reconstruction assistance and economic development for Afghanistan, which includes the development and operation of Chabahar Port, is a separate exception, and is not affected by yesterday's announcement," the official said.

The US re-imposed sanctions on Iran last November, after Trump pulled out of the landmark 2015 Iran nuclear deal.

The US move, seen as an escalation of the Trump administration's "maximum pressure" on Iran, comes after it gave temporary 180-days waiver to eight countries, including India, China, Turkey and Japan among others last year.

The spokesperson said that the "president's South Asia strategy underscores our ongoing support of Afghanistan's development as well as our close partnership with India".

"We seek to build on our close relationships with both countries as we execute a policy of maximum pressure on the Iranian regime," said the spokesperson in response to a question on the decision taken by Trump.

In May 2016, India, Iran and Afghanistan inked a pact which entailed establishment of Transit and Transport Corridor among the three countries using Chabahar Port as one of the regional hubs for sea transportation in Iran, besides multi-modal transport of goods and passengers across the three nations. 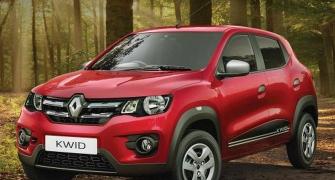 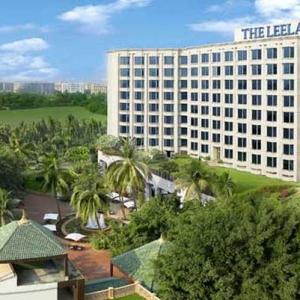