CarDekho.com zooms ahead in numbers game 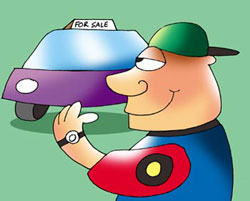 Automotive portal CarDekho.com is in the fast lane and in top gear as it has reached the top spot by becoming India's number one auto portal, said a media statement from CarDekho.

Comscore, the world leader in online audience measurement, has ranked the CarDekho as No.1 Auto portal with 745,000 unique visitors for the month of June, the statement said.

CarDekho.com began its operations in March 2008. Founders Amit and Anurag Jain fondly remember how all the car domain names were already taken and the product manager Ajay came up with the name CarDekho and it immediately clicked with the team. CarDekho is now a household brand.

The portal has several feathers in its cap such as the Website of the Year award in 2009 by MetrixLab, top ranking by Comscore and Vizisense. CarDekho also tops the charts in month of June in Vizisense rankings as well.

It also offers individuals to sell cars without any listing fee unlike other popular portals. 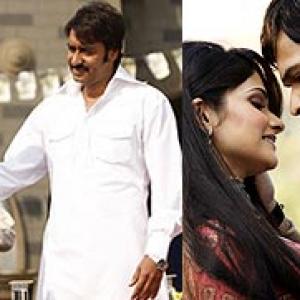