After betting on the domestic consumption story for over three years, equity investors could now turn their attention to export-driven sectors.

In the last month, the S&P BSE Sensex is down six per cent, while the Nifty IT (information technology) index is down only 1.5 per cent during this period.

Investors are now betting on recovery in global economic growth to lift these companies' fortunes.

According to the International Monetary Fund's latest World Economic Outlook, global growth at constant prices is expected to accelerate to an eight-year high of 3.71 per cent in 2018, up from 3.21 per cent in 2016.

"The global economy is on an upswing and this should provide tailwinds to companies with significant global exposure. Investors have already begun to tweak their portfolio by raising exposure to IT companies," says Dhananjay Sinha, head of research, Emkay Global Financial Services.

Historically, there is positive correlation between exporters' revenue and global GDP growth, though the link has weakened a bit in recent years.

The analysis is based on revenues and market capitalisation of 26 companies across sectors with large global exposure. This excludes metal and energy companies (please see chart below). 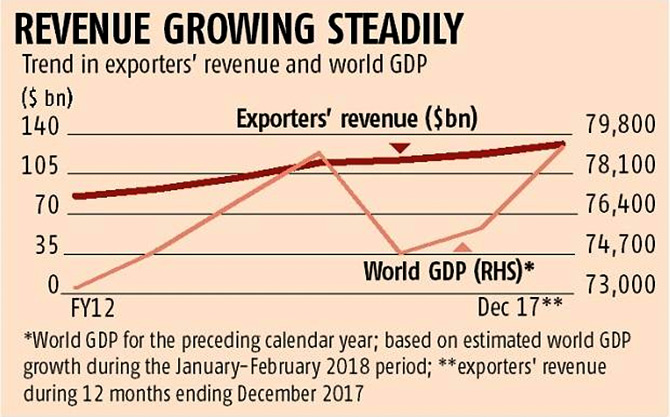 While global growth and trade have been accelerating for two years, India has witnessed a deceleration in GDP and export growth. 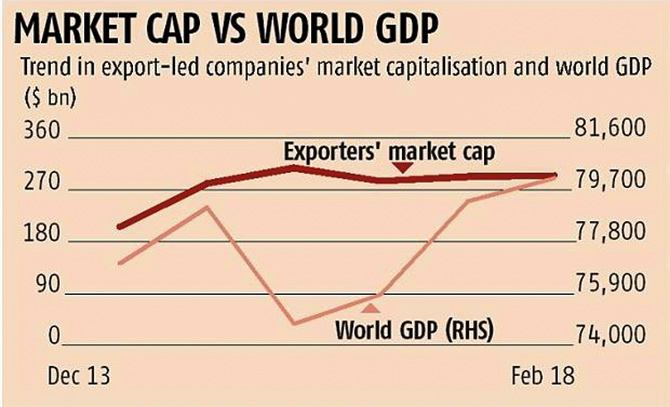 India's merchandise exports have been nearly stagnant in dollar terms over three years and many of corporate India's top exporters in IT, pharma, automobiles and textiles among others are facing growth headwinds.

"This time the correlation between global growth and exports growth could be weak. It could be due to transient factors such as disruption caused by demonetisation and the Goods and Services Tax or structural issues, which may take a while to sort out," says G Chokkalingam, managing director, Equinomics Research & Advisory.

So, unlike in the past, investors will have to be selective about global stocks. Here are some companies though, which might stand out in the crowd. 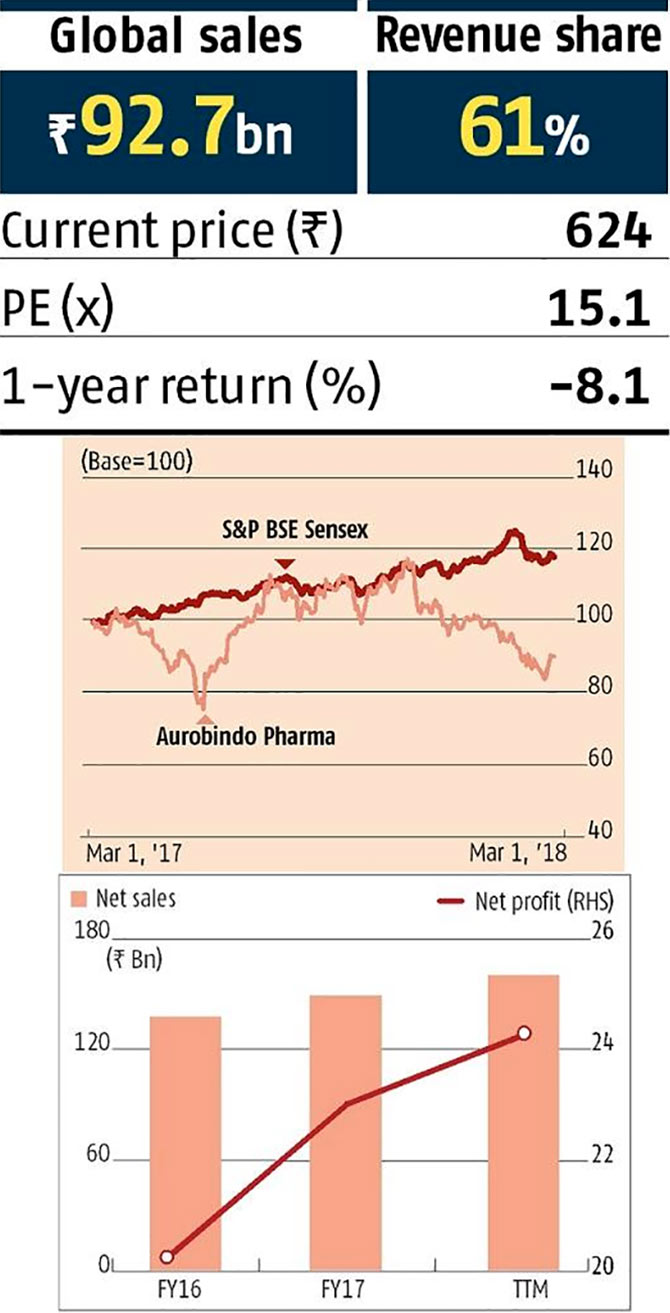 Financial data are consolidated unless mentioned as standalone; current price is rounded off as on March 1, 2018; PE is price-earnings ratio based on trailing 12 months ended December 2017 (TTM); Global sales is based on FY17 geographical segment-wise data reported by companies; Source: Capitaline; Compiled by BS Research Bureau 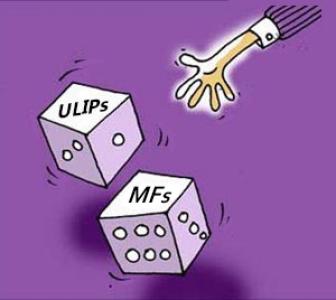 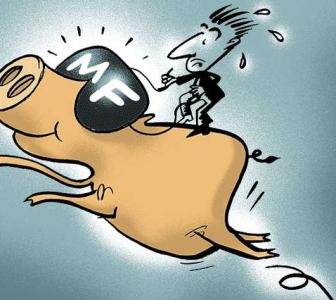