The company plans to collaborate with stopover management consolidators, who will participate in the bids to develop food courts and rest areas along the highways. Such stopovers will house multiple restaurant brands, reports Avishek Rakshit. 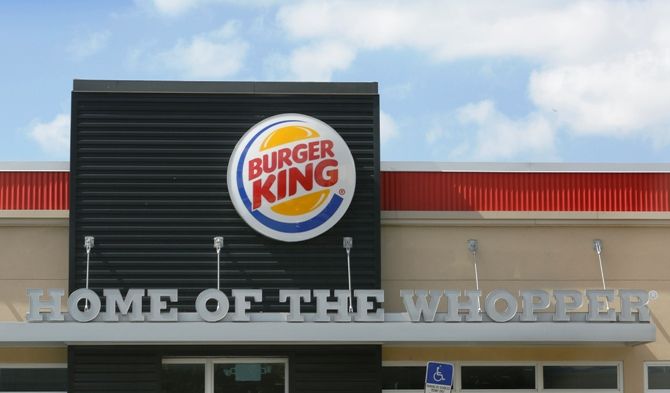 Burger King is planning to expand its restaurant chain by opening outlets at highway stopovers. At present, it has 212 restaurants across 50 cities in the country.

Significant investment is being pumped into the country’s highways and a lot of these are coming up with built-in stoppages and rest areas, which are being now auctioned off.

“This is becoming a major development for us, especially in the northern part of the country. This is a major growth avenue that we are eyeing,” said Rajeev Varman, chief executive officer at Burger King India.

The company will collaborate with stopover management consolidators, who will participate in the bids to develop food courts and rest areas along the highways. Such stopovers will house multiple restaurant brands.

This expansion will be funded internally by the investors in the Indian entity of Burger King. Everstone holds around 87 per cent in the company while the US-based parent, Burger King Corporation, holds around 12 per cent. Varman also holds a stake.

The new focus area follows the company’s decision to enter east India recently after finalising its distribution centres and coming up with several restaurants across high-traffic locations such as malls, airports, and standalone eateries.

Since its entry into India in 2013, the US-based burger brand has built its network chain across prominent malls, high streets and metro stations in Delhi and Mumbai. It is also present in some software parks. Burger King has also come up with its outlets in Mumbai, Hyderabad and Cochin airports. It is planning to increase its presence in more airports.

Varman said despite the surge in cloud kitchens and online delivery of food, Burger King would continue to focus on the brick-and-mortar model. In the last financial year, Burger King opened 58 outlets. So far this year, it has opened 26 stores and 30 more will come up by the end of December.

“We have a massive brand and presence in over 100 countries. We are not interested in hiding this brand and we like to take locations that are highly visible and high traffic locations,” he said.

Asked if the company has faced any issues while serving vegetarian and non-vegetarian dishes at the same time, Varman said incidents continue to happen and the industry has to deal with it. Recently, some delivery agents of Zomato had resorted to a strike in Kolkata, refusing to deliver non-vegetarian food.

“The audit is underway to prepare the financial statement but I think we have already turned cash flow positive at the consolidated level. In the last financial year, we had double-digit growth. In the first quarter of this year, growth was also in double digits,” he said.

Asked about any potential stake sale or if there would be a change in the equity ownership of Burger King India, Varman said evaluating deals was a continuous process but there was nothing concrete at present. 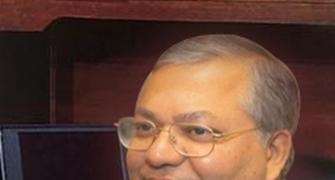 How Ravi Jaipuria is building a Rs 20,000 crore empire 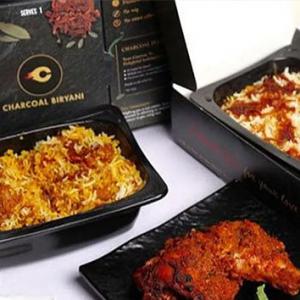 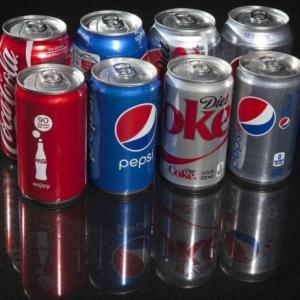