WB growing at a higher rate than India: Mitra 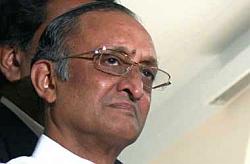 "During the first two quarters of the fiscal, growth in state domestic product (SDP) was higher than the national GDP," Mitra told reporters after the pre-budget meeting with various chambers of commerce, industry and trade bodies.

He said that data for the third quarter have not been computed yet.

during the current fiscal.

Mitra said that this had been made possible by the introduction of e-based tax collection system which had increased compliance to a great extent and eliminated corruption.

The minister said that the interaction with the chambers and trade bodies was very 'positive and encouraging'.

Get Rediff News delivered into your Inbox.
Source: PTI© Copyright 2020 PTI. All rights reserved. Republication or redistribution of PTI content, including by framing or similar means, is expressly prohibited without the prior written consent.
Related News: Mitra, Union Budget, GDP, SDP, Finance
SHARE THIS STORY
Print this article 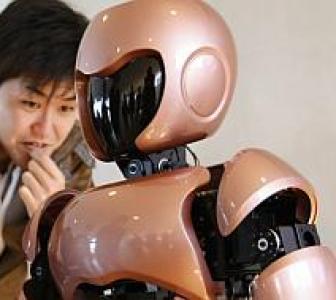 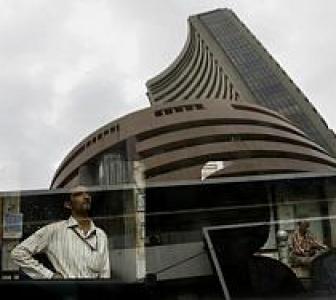 Nalco to hit market after budget; to raise Rs 1,400 cr 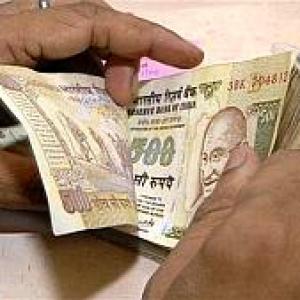 Rate cut will lead to JUMP in growth