The Renault Nissan Alliance has said that its Oragadam greenfield facility near Chennai - its first in the world - will be a template for its upcoming Morocco facility, with a few changes only in the back-end engineering. 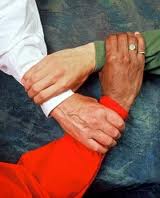 The company is training 30 senior employees drawn from various verticals at its Oragadam plant.

They would carry out down-the-line training at the Morocco facility as master trainers, according to a company representative.

At the Morocco facility, which is expected to go on stream in 2012, Renault will be the lead manager while Nissan takes over the responsibility in Chennai.

While the Japanese partner developed the new V-platform for Chennai, production at the upcoming unit will be based on the Logan B0 platform. 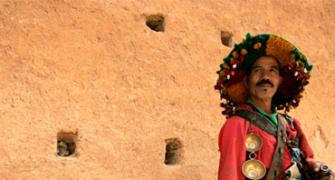 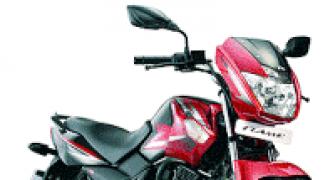