Nissan India ties up with Ennore Port for export of vehicles

Leading automaker Nissan India has entered into a 10-year agreement with Ennore Port Ltd for export of its vehicles.

As per the agreement, Nissan Motor India 'can enjoy concessions in the wharfage up to 60,000 units per annum.'

Free parking space for the first 15 days and priority in handling its automobile units are part of the fresh agreement, NMIPL said.

The automaker had signed its first pact with EPL in 2008 and started exports of cars in 2010.

Nissan Motor India said the agreement is valid for 10 years which can be terminated by either of them with a three-month notice.

"It is subject to cancellation if the export of automobile units of Nissan or Renault is found through any other sea ports other than EPL or Chennai Port either in part or in full," the EPL added.

The EPL CMD said they had worked hard for eight months to finalise the agreement and outlined his commitment to provide all facilities to NMIPL.

Yomura said his firm was the first auto company to sign a pact with EPL, adding cars had been exported to over 100 countries in Africa and Europe from the south Indian port.
Source: PTI© Copyright 2021 PTI. All rights reserved. Republication or redistribution of PTI content, including by framing or similar means, is expressly prohibited without the prior written consent.
Related News: Ennore Port Ltd, Kenichiro Yomura, Chennai Port, Ennore Port CMD M A Bhaskarachar, NMIPL
SHARE THIS STORY
Print this article 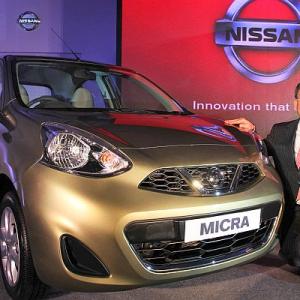 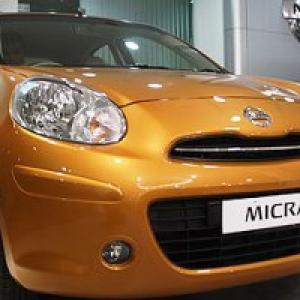