Customers, dealers left in the dark on VW scandal 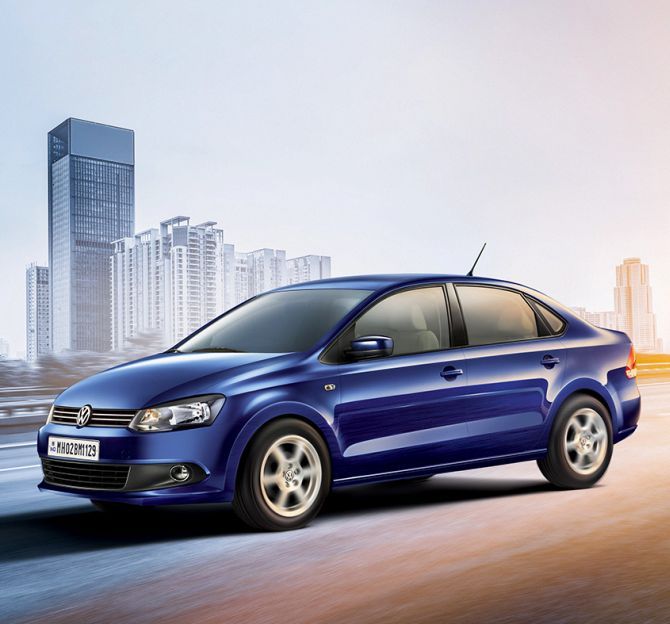 Motor dealers and consumer groups alike expressed frustration on Thursday at a lack of information from Volkswagen about the implications for customers of a scandal involving diesel cars rigged to pass U.S. emissions.

"We are getting lots of phone calls asking 'What is the likely impact of this?'" said an insider at a major Volkswagen dealership in Britain, who declined to be named.

"But we not getting anything from Volkswagen, so we don't have anything to pass on to them."

The same was true in Frankfurt: a women at the reception desk of a VW dealership, who declined to give her name, said she had received many queries from diesel car drivers.

VW said in a statement on its websites that it could not say which models and years of construction were affected, adding it would provide further information as soon as possible.

"It goes without saying that we will take full responsibility and cover costs for the necessary arrangements and measures. But this process will take time," VW said.

Italian consumer group Altroconsumo said it, along with similar organisations in other European countries, was planning to write to Volkswagen demanding clear information on the situation immediately.

Klaus Mueller, head of the Federation of German Consumer Organisations, said Volkswagen must compensate any consumers affected and retrofit all affected vehicles. "Volkswagen is called upon to comprehensively clear this up," he said.

Lawyers have already brought class actions on behalf of scores of car owners in the United States and Italian consumer group Codacons is collecting signatures for a potential suit.

Market research company YouGov said it had recorded a big hit to the VW brand in the United States and Britain, where VW has tumbled into the lowest position among 34 brands.

In an attempt to reassure customers, VW said new diesel models covered by the European Union's Euro 6 emissions standards met legal requirements. The software in question did not affect handling or consumption, or control emissions, it added.

However, in a Swedish Volkswagen Golf chat room, consumers were discussing whether it will be possible to cancel recent orders, with one person saying he had been planning to purchase a hatchback, but decided never to buy VW again due to the scandal.

Tim Pollard, executive editor of Britain's Car Magazine, agreed: "The actual topic of emissions is a bit of a dry topic, but they (consumers) do understand that it affects the tax they pay and the amount of money in their pocket."

Ernst-Robert Nouvertne, who owns VW dealerships in the German town of Solingen, said how quickly VW refitted affected cars would be critical to reassuring customers.

"Customers are unsettled. It won't just pass us by without problems. Some customers could switch to a petrol car," he said, but noted Volkswagen should be shielded by the loyalty of its customers, at least in its home country.

Young noted how Toyota Motor Corp had recalled millions of vehicles from 2009 due to some customers' complaints that their cars were unintentionally accelerating.

"It depends on how well they manage the process... in the case of the Toyota recall in the U.S., Toyota dealers were able to reconnect with customers," he said.

"If the dealer handles it well, they could help customers use the compensation to switch into petrol and sell their fixed diesel model to somebody who knows what they are getting."

Ansgar Klein, head of the German Association of Independent Dealerships, does not expect a lasting impact.

"The Golf has not got worse. I don't think prices will fall as a result," he said. "Most drivers care more about fuel consumption than emissions. The scandal has not affected trust in VW cars, although trust in the company has suffered."

Dariusz Balcerzyk from the Automotive Market Research Institute Samar in Warsaw said the same was true in Poland.

"For Poles this is not really that much of an issue. For a Polish customer, it is still the price that matters most, followed by the car's brand," he said.

© Copyright 2020 Reuters Limited. All rights reserved. Republication or redistribution of Reuters content, including by framing or similar means, is expressly prohibited without the prior written consent of Reuters. Reuters shall not be liable for any errors or delays in the content, or for any actions taken in reliance thereon.
Related News: Volkswagen, VW, Toyota Motor Corp, German Association of Independent Dealerships, Automotive Market Research Institute Samar
SHARE THIS STORY
Print this article 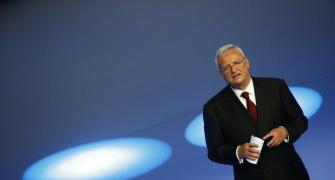 Volkswagen could use bank-style clawback of CEO pay 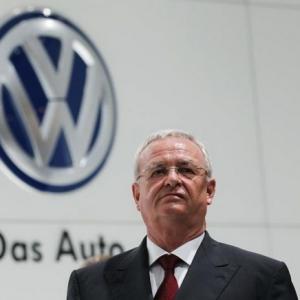 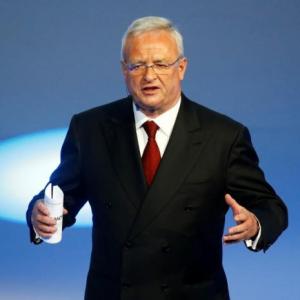