Asset quality of NBFCs worsens in H1 amid pandemic

The asset quality of non-banking financial companies (NBFCs) deteriorated in April-September 2021 (H1FY22) owing to the second wave of the pandemic. 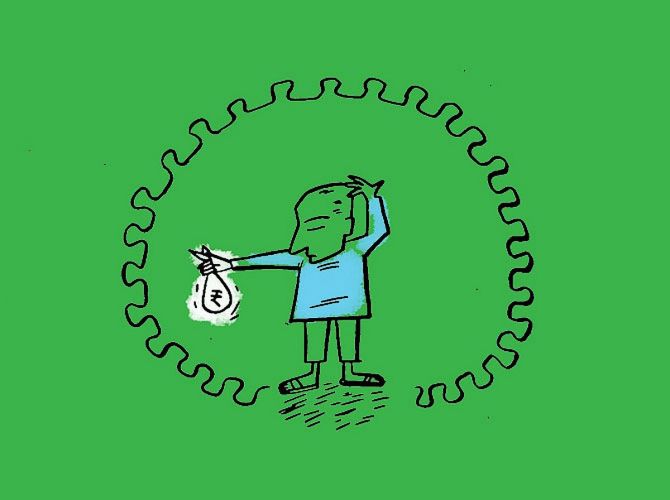 The Reserve Bank of India’s (RBI’s) annual Trend and Progress report (FY21) said the sector might have to grapple with higher delinquencies as and when policy measures unwound.

The pandemic posed significant challenges to NBFCs during the first wave (2020) also.

The RBI said the latest data on special mention accounts (SMA), however, showed that potential NPAs increased significantly during 2021-22.

SMAs are those where borrowers have missed due payments but are yet to reach the point where their loans could be termed NPAs.

In 2020-21, NBFCs registered an improvement in asset quality because the asset classification standstill in view of the pandemic was in force.

The resolution of a few accounts in infrastructure during the year also helped.

Recognising the increasing importance of NBFCs in the financial ecosystem, the RBI has implemented scale-based regulation to enhance a regulatory oversight over the sector effective October 2022.

Furthermore, NBFCs need to be better-equipped and focused on cyber fraud prevention as customers’ adoption of digital lending gathers pace.

Finance companies have restructured a substantial number of loans after the first and second waves under the regulatory package.

The RBI said the sectoral distribution of NPAs of NBFCs pointed to a preponderant share of industry in delinquent assets.

Within the industrial sector, loans to large units have a predominant share in NPAs.

Vehicle loans have the largest share in retail loans.

A sectoral snapshot of stressed assets of NBFCs not taking deposits shows that industry, which is the largest recipient of NBFC lending traditionally, had the highest share of stressed assets whereas agriculture contributed the least.

The contributions of the retail and services sectors to stressed assets, which were similar till the end of March 2020, diverged in 2021.

In the light of the pandemic, the RBI had announced a six-month moratorium on loan repayments till August 31, 2020, and subsequently a one-time debt-restructuring plan.

Both were geared to cushion the impact of the pandemic on the financial ecosystem.

In the post-moratorium period, the asset quality worsened in the retail loans category.

By the end of September 2021, stressed assets in the retail sector increased substantially while those in the industry sector reduced, the RBI said. 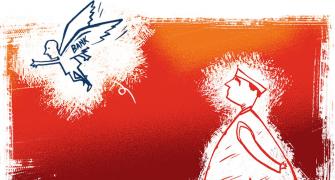 Why RBI feels banks' asset quality 'may get dented' 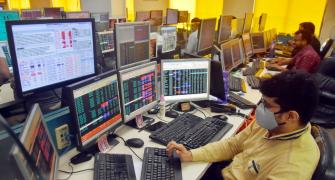 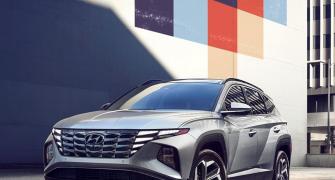 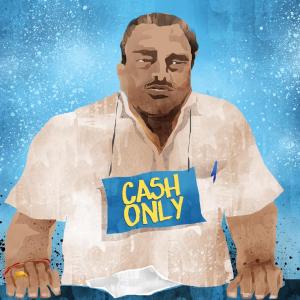