A 2019 investigation of Bombay Dyeing may delay Go Air IPO

The Wadia group-owned low cost airline had earlier planned to launch the IPO to raise Rs 3,600 crore by August, but may be forced to postpone it by a month or two as Sebi completes its investigation. A 2019 investigation of Bombay Dyeing by market regulator Sebi has put a brake on the initial public offering process of sister company Go Air.

The Wadia group-owned low cost airline had earlier planned to launch the IPO to raise Rs 3,600 crore by August, but may be forced to postpone it by a month or two as Sebi completes its investigation.

People involved with the process said that the company is expecting to hit the market by mid-September.

“This is a 2019 enquiry against another group company and has nothing to do with Go Air.

"So the process certainly is not going to be derailed. Just that it may take some time more,” a person aware of the development said.

According to disclosures by the company, Sebi in January 2019 had intimated Bombay Dyeing about a complaint lodged by one of its shareholders alleging that a scheme of arrangement between Bombay Dyeing and SCAL Services Ltd sanctioned by the National Company Law Tribunal on February 21, 2019, was fraudulent.

The regulator issued summons in July 2020 seeking information and documents.

However, company officials said that the delay will not impact their operations as it is adequately funded till the end of next year.

Simultaneously, an increase of traffic in June means that the company has been able to cut down more loss making flights.

“The company has sufficient funds to sustain operations till end of this year.

"A slight delay in IPO is not materially significant.

"There is an expectation that traffic will considerably improve in coming months which will again help to build cash reserve and recover variable costs of the company,” a company executive said.

During the last weekend, air traffic significantly increased to 133,243 on Saturday and 146,160 on Sunday respectively.

According to the disclosure regarding how the funds will be used, Go Air had said that it intends to use a large portion of the IPO proceeds towards prepayment and scheduled repayments of borrowings.

An amount of Rs 255 crore is earmarked to repay dues to Indian Oil Corporation for fuel supplies.

The repayment and prepayment would have cleared a substantial portion of the airline’s total outstanding debt, which stood at about Rs 2,956 crore on April 19, 2021, helping reduce its finance costs.

“Yes, definitely like any other airline in the world due to COVID, finances have been stretched.

"But support from the promoter group will be adequate to deal with vendors and suppliers,” the executive quoted above said.

An analyst of a brokerage firm said that Wadia group have shown intent and ability to back the firm and hence it is much better placed than rival SpiceJet, which is currently valued at around Rs 4,000 crore.

The company recently raised Rs 5,46 crore as equity from Baymanco Investments Limited, a company owned by the Wadia group.

During FY21, due to the letter of credit given by the Wadia group, the company could get a fresh line of credit of Rs 5,00 crore from ICICI Bank.

Additionally, it has availed an additional facility of Rs 342 crore by Deutsche Bank AG.

Backing of the Wadia group has also allowed the company to further negotiate with aircraft lessors for deferral of lease rentals.

The company mentioned in its DRHP that four aircraft lessors have sent default notices related to 24 aircraft claiming $35.75 million.

"What works for Go Air is the guarantee by the Wadia group which are also part of the lease agreements.

"This gives much comfort and security to the lessors to bend a little and further restructure the lease rental period,” said an executive of a leasing firm. 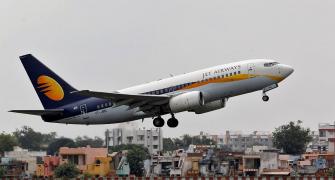 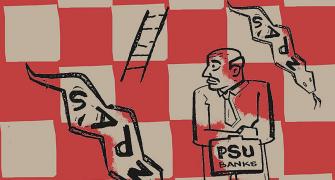 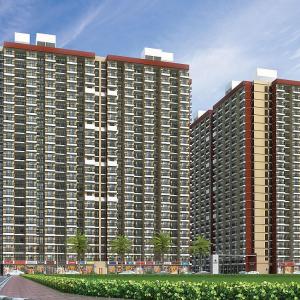 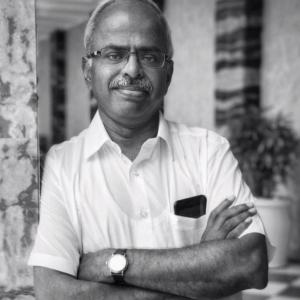