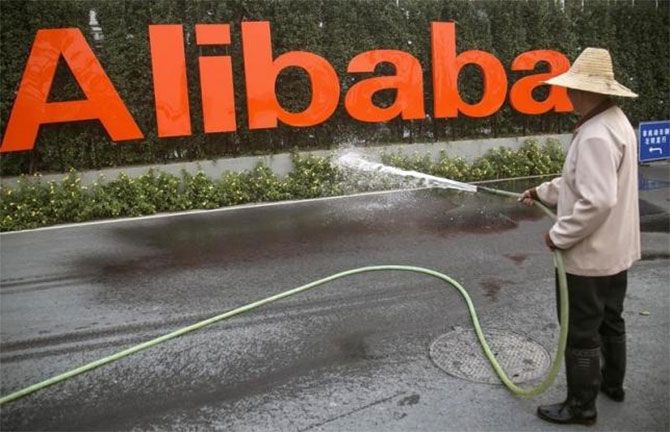 With its business maturing on home ground, Chinese e-commerce giant Alibaba Group Holding is planning a major entry into India and might place a chunk of bets on mobile wallet giant Paytm, its biggest investment in this country.

During an earnings call for its June quarter results, the company gave an official indication of its Indian plan.

Alibaba believes mobile and payments would be an important strategic asset for it in India. According to a transcript of the earnings call, available on the seekingalpha.com portal, Joseph C Tsai, executive vice-chairman, said: "The other emerging market is in India, where we have decided to play some very strategically located assets in that market. We invested jointly with Ant Financial into a company called Paytm, largest mobile wallet company in India. We think mobiles and payment are going to be important strategic assets for us in that market.”

Alibaba is playing a big role in helping to train the senior management of the upcoming Paytm Payment Bank.

Alibaba Group is the largest shareholder of One97 Communications, with investments amounting to $680 million in the Vijay Shekhar Sharma-led company.

The senior management of Paytm is honing its skills in running a payments bank at MYbank, run by Ant Financial Services Group, financial affiliate of Alibaba Group Holding.

Alibaba’s UCWeb has also evolved from a mobile browser to a mobile media asset, offering mobile search and news feeds to about 420 million monthly active users in June. International expansion is robust.

The company in its June quarter results announcements said UCWeb is the number one independent browser in India and Indonesia and one of the world’s top three mobile browsers, according to StatCounter.

“So, I think we're very well strategically positioned in these emerging markets and that's the start of our international activity,” added Tsai.