The National Aviation Company Ltd, which runs state-owned Air India, is planning to convert five of its Airbus 320 planes into low-cost carriers under the Air India Express brand. The launches would be in the winter schedule and on 10 sectors. 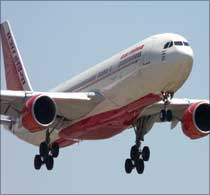 These converted aircraft, say sources, would fly on 10 sectors. These include flights to Sharjah from Hyderabad, Cochin, Trivandrum, Amritsar and Lucknow, Calicut-Dubai, Chennai-Kuala Lumpur, and Chennai-Colombo. An Air India spokesperson said the routes would be decided next week.

However, industry sources say Calicut-Dubai and Chennai-Colombo are routes where there is a demand for business class. Business class flyers account for 12 per cent of the revenue and many say the strategy to move more and more aircraft into a single configuration could have an adverse impact on the company's total revenues from these flights.

Nacil had losses of Rs 5,000 crore on its books by the end of March 2009. It had also announced that it would launch A-I Express flights on the domestic routes.

The government has asked the airline to aggressively reduce costs and it may receive an equity infusion of Rs 2,000 crore (Rs 20 billion) by this year-end.

Get Rediff News delivered into your Inbox.
Mihir Mishra in New Delhi
Related News: B777-, Air India Express, A-I Express, B737-, Chennai-Colombo
SHARE THIS STORY
Print this article
A-I to set up MRO facility in Hyderabad 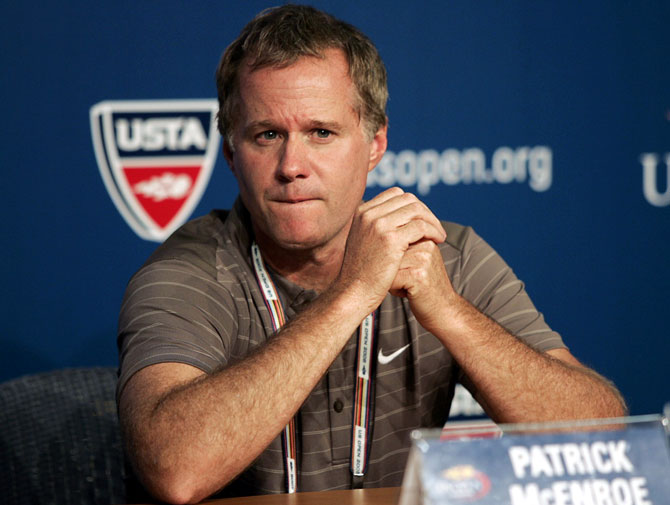 Minimum use of cars is cure for climate change