Says CISCO executive chairman John Chambers, who's 'met every leader in the world, and got to know them very well.'

He explains why he believes Prime Minister Modi's vision can make India not just one of the top economies in the world but one of the best places to do business. 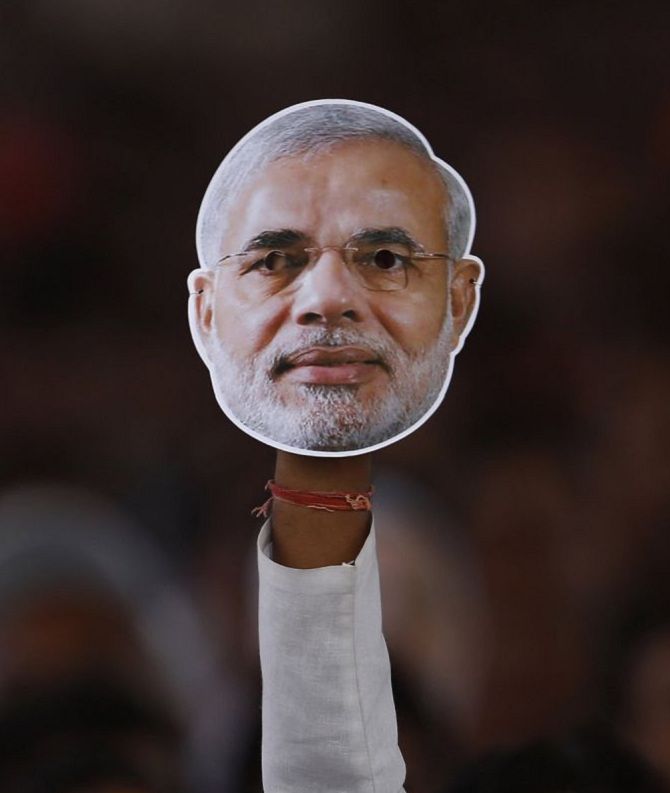 In June, when Indian Prime Minister Narendra Modi visited the US to meet President Donald Trump, both sides pledged their commitment to the US-India strategic partnership, with Trump underlining that the relationship between the two countries has never been stronger.

Much has been written about the special US-India relationship. But in pure economic terms, it hasn't really lived up to expectations. What are your views?

A strategic partnership between the US and India has potential. It is similar to the potential 'digitisation' had eight years ago. But it was only in the last three years ago that it really took off.

I've always felt, not just in the last three months like my peers, but years ago, that the most important strategic relationship for the US should be India. And I felt that for India too.

It's like the prediction I made three years ago -- bet on India, bet on the prime minister's vision. He has an ability to outline a very clear vision of what's possible. He builds peoples' hopes, then he makes them believe it's possible, then he gets them to see that it is probable. He understands that no one can do it alone. Government and business must work together with the citizens.

The meeting [between Modi and Trump] was better than what you saw in the press. The press said it was really good. Everybody knows the hug. But in the back channels, both sides were very impressed and comfortable on how this could be a win for everyone.

I was with the CEOs when they met the prime minister. Three years, ago most CEOs wouldn't have come. They would have sent someone else. But now they were on board with what the prime minister wanted to do. He listened to each one of them. They are going to bet on India, on this relationship, in a way they haven't done before.

There have been some complaints in the past about the slow pace of reforms in India. What do you think?

Now, it's the reverse. In the session with the CEOs, the prime minister pushed us to be more critical. He takes the action items himself.

When we made a decision to manufacture in India, we shared all our concerns with the prime minister. He had the courage to change that too at a remarkable speed.

Now, government by its very nature tends to move slowly. And that was part of the safety valves of the past. But now it's all about speed.

He [Modi] demonetised currency [quickly]. I find it tremendously interesting that India moved from what I would have defined as a slow follower to a fast innovator. People are saying that, at times, India is moving too fast now.

We have to continue to move. And each time I'm with the PM or other business leaders, he listens to what we are doing, but asks how we can do better.

What are the reforms you are pushing for, in India?

The first thing you have to do with any government is to outline what you think is possible.

You start with what are the government's priorities and where business can play a role in that. And then figure out in each of those categories what can you really make a difference in.

So, if your priority is to Make in India, we were very candid about the things that have to be changed and they did that. There's still room for improvement.

We opened our manufacturing here, which we wouldn't have done three years ago. Now to become an exporter, we need a much better supply chain.

People don't understand the impact of the goods and service tax on the economy and I'm surprised at the critics. People don't grasp how important the move was.

You've got to have a commonality across borders to be a manufacturing nation and for companies to invest. And then you've got to be easier to do business with. Good progress in all categories.

We would then ask how the education system can be changed and made inclusive.

I've met every leader in the world, and I got to know them very well. He's in the top 3 leaders I've ever seen in my life. And his vision for India could make India not just one of the top economies in the world but one of the best places to do business and inclusive.

There seems to be a preference for bilateral trade agreements now as opposed to multi-lateral trade deals. What do you think?

I'm not going to focus on global issues. I'll talk as a business leader. And as a business leader, every strategic partnership has had to be one-to-one. It's hard to do one-to-many. Because you don't move the needle. You don't have the same priorities. It's too slow. 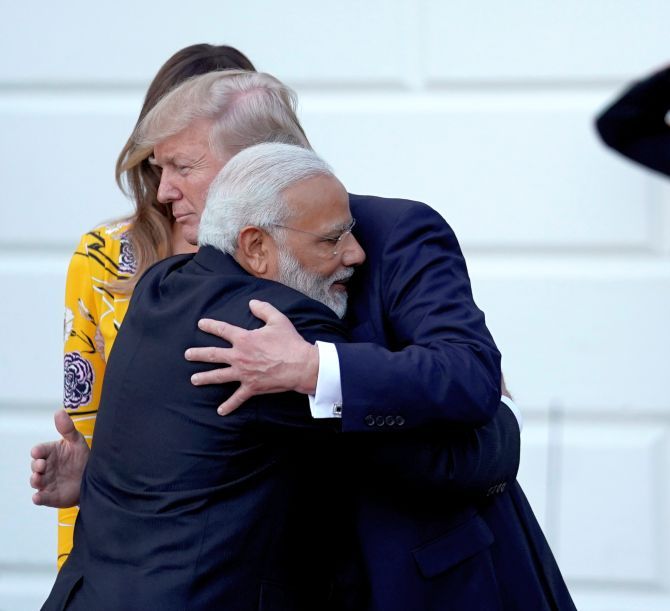 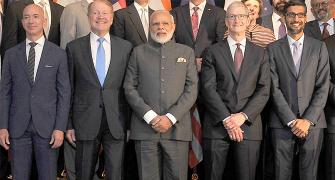 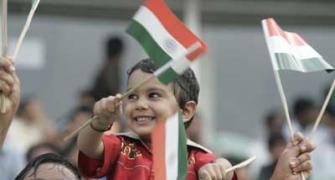 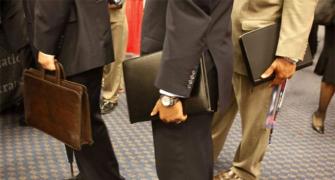 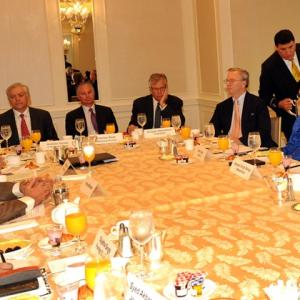 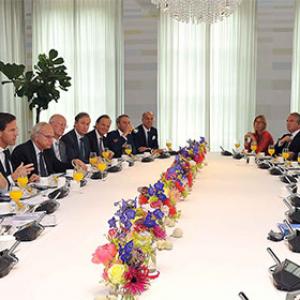