'Under this government, tax laws have become more draconian, and the government itself is setting stiff, unrealistic targets for tax officials, who have got more powers to harass us,' points out Debashis Basu. 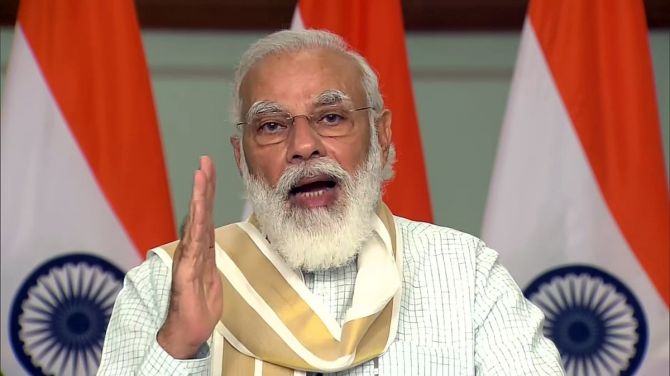 Recently, the government announced a taxpayers' charter, which lists the rights of assessees under the Income-Tax (I-T) Act.

The charter is a bunch of promises, full of homily-like vision statements such as: Provide prompt, courteous, and professional assistance; treat taxpayers as honest; provide a mechanism for appeal; provide complete and accurate information; provide timely decisions; collect the correct amount of tax; respect the privacy of the taxpayer; follow due the process of law and be no more intrusive than necessary; hold various authorities accountable; provide a complaint system, etc.

How does all this square with the reality on the ground?

Who believes this? 'The tax terrorism prevailing in the country is dangerous. One can't run the government by thinking that everyone is a thief.' That is Narendra Modi to businessmen, in January 2014, when he was not yet prime minister.

The moment he came to power, the government started issuing strange demand notices and changing tax laws to make them more draconian and -- more alarmingly -- with retrospective effect.

When people started complaining about tax terrorism, then finance minister Arun Jaitley resorted to misdirection: 'The opposite of tax terror cannot be a tax haven.'

Sounding exactly like earlier finance ministers Pranab Mukherjee and P Chidambaram, he asserted the government would not let go of what it saw as 'legitimate tax demands'.

India slapped tax notices on foreign institutional investors to extract Rs 40,000 crore from them under the tortuous minimum alternate tax (MAT) when that action perversely over-rode the benefits given to foreign entities under the country's bilateral tax treaties.

India became a laughing stock of the world's business and financial community.

The pre-election promise to end tax terrorism sounded like a cruel joke. It has got worse every year.

Draconian laws: Under Sections 132 and 132A of the I-T Act, the department can conduct a search and seizure (popularly called raid).

In 2017, these sections were amended. Now the department can raid you if it has 'reason to believe' or 'reason to suspect'.

But it does not have to disclose the reason to any authority or even the appellate tribunal.

Is this a just, fair, accountable system that the charter is talking about?

Under Section 276CC, failing to file tax returns in time attracts rigorous imprisonment for six months to seven years, plus a fine if the tax amount is more than Rs 1 lakh -- even if the taxpayer pays up the tax amount due on his own, along with the penalty.

Is it a just and fair system that the charter promises to jail a late filer, who is clearly not a tax evader?

The Goods and Services Tax (GST) imposes criminal penalties for simple mistakes to frauds. GST commissioners can arrest people without registering an FIR and businessmen do not have the option of anticipatory bail.

These and many other punitive sections were introduced by the Modi government to create an 'anti-corruption' image.

T Mohandas Pai, former chief financial officer of Infosys and a die-hard fan of the regime, was driven to state bitterly: 'The government has failed to protect citizens and business from a tax system that has run amok with a broken assessment system and a broken appeal system! No major country has both broken.'

'Tax officials seem to think of everybody as evaders and themselves as vigilantes! We have filed returns in over 30 countries, but no country treats taxpayers as badly as India does.'

M R Venkatesh, a practising chartered accountant, said it was not tax terrorism but tax jihadism.

'Those of us who handle the income-tax department or GST or Customs or the excise department on a daily basis can see that the kind of powers given to the officers today... but with no accountability. And they have gone berserk.'

What was the government's response? Mr Modi told a business paper: 'It is a fact that some black sheep in the tax administration may have misused their powers and harassed taxpayers, either by targeting honest assessees or by taking excessive action for minor or procedural violations... I have also instructed... to ensure that honest taxpayers are not harassed and those who commit minor or procedural violations are not subjected to disproportionate or excessive action.'

Strange advice. We will have draconian rules, but officials are supposed to use discretion in applying them!

In fact, they are not supposed to use discretion and they don't.

Stiff targets: Tax harassment cannot ever reduce because the department has been given stiff revenue targets year after year to feed the monster of big government.

This government is even more focused and determined. I am told there are even targets for issuing prosecution notices and other penal provisions, which are monitored weekly by New Delhi.

To sum up, under this government, tax laws have become more draconian, and the government itself is setting stiff, unrealistic targets for tax officials, who have got more powers to harass us.

And so, the department's attitude, as a whole, is more and more punitive and tax terrorism has increased.

The charter is the latest addition to the long list of deceitful slogans, coinages, memes, false promises, and insincere announcements that governments excel in. 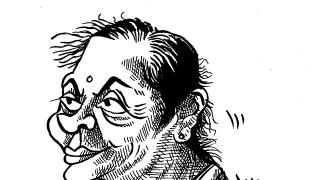 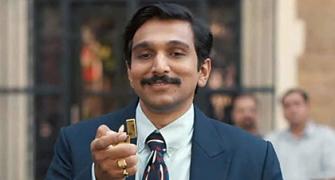 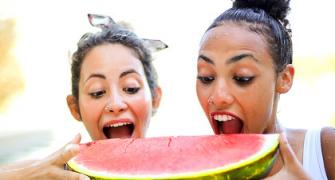