Should pension savings be mandatory? 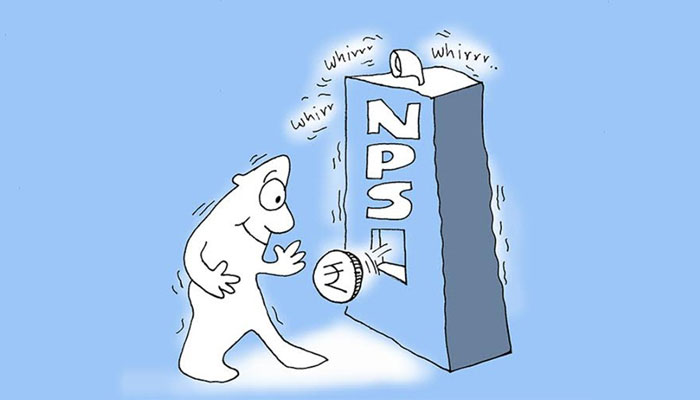 The Reserve Bank of India committee on household finance (Ramadorai Committee) has commented on the low pension participation of Indian households.

This is something that several committees constituted by the Pension Fund Regulatory and Development Authority (PFRDA) have also worried about.

The Ramadorai Committee as well as the PFRDA committees have suggested increasing the incentives of distributors (and fund managers) to incentivise people to join the National Pension System (NPS).

But before we tinker with the basic framework and philosophy behind the NPS, it is useful to agree on what low pension coverage means and the place of the NPS in such a framework.

Across the world, pension participation typically means coverage in plans that are either mandatory or universally provided by the state through tax revenues.

Voluntary coverage incentivised through tax breaks is in addition to these universal or mandatory programmes.

In India we have three main kinds of pension schemes.

The first is the NPS, which is mandatory for civil servants.

The second is the Employees Provident Fund Organisation (EPFO), mandatory for employees in firms of 20 or more people.

The third is the Indira Gandhi National Old Age Pension Scheme (IGNOAPS), a pension given to the destitute elderly.

When we say low pension coverage, we usually mean that a large number of citizens do not have access to any of these programmes and are left to themselves to find ways to finance consumption in old age.

Savings, on the other hand, are voluntary and can be influenced by various factors such as risk aversion, lifecycle needs, access to products and financial literacy.

Just because an individual does not have a pension account does not necessarily mean that s/he has no savings to finance consumption in old age.

In fact, as we are talking about voluntary savings, the first-order question is whether people save enough and not whether they save through plans called pensions.

It is in this context of voluntary savings versus mandatory programmes that the pension debate in India needs to be placed.

Or do we want to incentivise people to save into specific pension products?

We have limited evidence on the question of whether households in India end up with too few resources in old age and how they finance their consumption as a consequence.

International evidence shows that households are myopic; this has motivated the setting up of mandatory pension programmes.

The really poor households in India are unlikely to have any savings and would require State support in the form of cash transfers.

The Ramadorai Committee report shows that households that have savings over-invest in physical assets, in general.

Thus, low financial savings and suboptimal investments suggest a case for mandatory savings in the NPS.

However, this can be difficult to enforce and in a large informal sector such as India may not be possible to do immediately.

This brings us to the question of voluntary savings.

It is tempting to go in the direction of increasing distribution charges to lure more people into the NPS on a voluntary basis.

High incentives in other products have not given us very high participation -- in some products such as insurance, they have certainly given us very low persistence.

By increasing the fees on the NPS we are making it more like a mutual fund; it is not clear why we should head in this direction, when a mutual fund industry already exists.

Allowing NPS fund managers to market the NPS also opens the floodgates for increasing charges and diluting it for existing customers, most of whom are there as a result of the mandatory civil services reform.

Ultimately, the way to a higher pension coverage is to find ways to mandate pension participation and simultaneously have State subsidies in the form of cash transfers for the really poor.

This requires action on three fronts.

First, we need to improve programmes such as the IGNOAPS.

Only when this happens will the destitute elderly have access to a pension.

Second, we need to consider ways to mandate the NPS, perhaps with a much lower contribution rate than 20 per cent to firms with less than 20 employees and to the self-employed.

Across the world, this has been the path to pension coverage; it should be no different in India.

Third, we need to improve the existing schemes and arrangements.

For example, we need to facilitate giving existing EPFO employees a choice between the Employees Provident Fund (EPF) and the NPS.

We also need to deal with the funding issues of the Employees Pension Scheme (EPS).

We need to improve the draw-down phase of the NPS so that people are able to translate the accumulations into a steady flow of monthly pension income.

Questions of tax parity between the various schemes need to be resolved so that one is not unfairly penalised.

The OASIS Committee Report commissioned by the ministry of social justice and empowerment in 1998, that was the genesis of the NPS, had anticipated consumer protection issues seen in other retail financial products.

It is crucial to continue with this, as a good low-cost product is a prerequisite if we are to coerce citizens to save for old age. 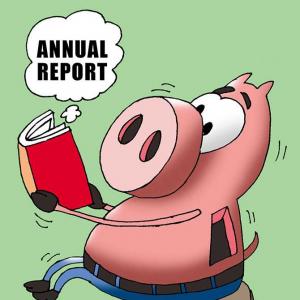