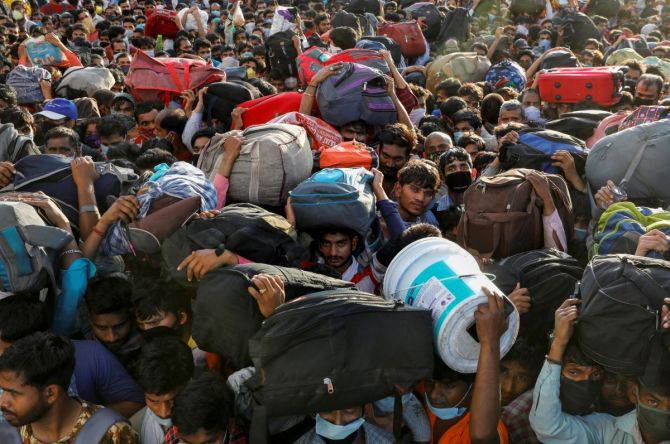 Kindly note the image has only been posted for representational purposes. Photograph: Anushree Fadnavis/Reuters

The government has predicted that the economy would recover in the second half of the current fiscal year.

Real GDP contracted by 15.7 per cent in the first half compared to the previous year's first half.

Government expects the second half to almost not shrink anymore in a similar comparison.

But employment statistics available till the third quarter do not support such optimism.

In the first quarter when the economy tanked by 23.9 per cent, employment contracted by 18.4 per cent -- both in year-on-year comparisons.

In similar comparisons, in the second quarter, the economy contracted by 7.7 per cent and employment by 2.6 per cent.

Now, we know that in the third quarter, employment shrank even more, by 2.8 per cent.

Economic recovery either stopped in the third quarter or it stopped showing up in recovery in employment.

Month-on-month expansion of employment, which was very high in the initial recovery months of May and June slowed down in July, August and September and then has been declining in each of the three months of the third quarter.

Employment has stagnated well before its complete recovery.

But, this decline is only half the story.

The composition of this shortfall is as worrisome as the shortfall itself.

Arguably, urban India provides better jobs and its greater share in the loss does not bode very well for the recovery process.

Women account for a mere 11 per cent in total employment.

But they accounted for 52 per cent of the job losses.

Much of India's growth acceleration depends upon the increased participation of women in India's workforce.

But they continue to bear a disproportionately high proportion of the cost of economic shocks.

Next, job losses were concentrated among younger workers.

Although India's working age population pyramid bulges at the lower end of the age distribution, its workforce does not bulge similarly.

This is understandable assuming that most of them are still studying.

Worse still, these twenty-somethings account for 80 per cent of the job losses as of December 2020.

Folks in their thirties account for 17 per cent of the working age population.

They account for a higher 23 per cent of the total workforce.

Apparently, youngsters in their twenties failing to get jobs in proportion to their share in the working age population is a phenomenon of the last ten years.

Because the current cohort of the 30-something were 20-something a decade ago and their share in employment must have been higher than their shares in population then.

Nevertheless, the lockdown has dealt a tough blow to even those in their 30s.

There were job gains in senior age groups -- those over 40 years of age.

Evidently, India's workforce aged in 2020-3021 during the lockdown.

The share of the relatively young has correspondingly shrunk.

This ageing of the workforce again, does not bode well for a stronger recovery in the second half of 2020-3021 or in the future.

Their share in the loss of jobs was 65 per cent. Of the 14.7 million jobs lost, 9.5 million were those of graduates and post-graduates.

Those who lost jobs were concentrated in urban regions, among women, among the relatively younger workers, the graduates and post graduates and the salaried employees.

It is easy to assume that by December 2020, India's workforce had not only declined quantitatively, but also deteriorated qualitatively.

Given this crater India has dug itself into on the employment front, the party rejoicing a quick V-shaped recovery is dancing on thin ice. 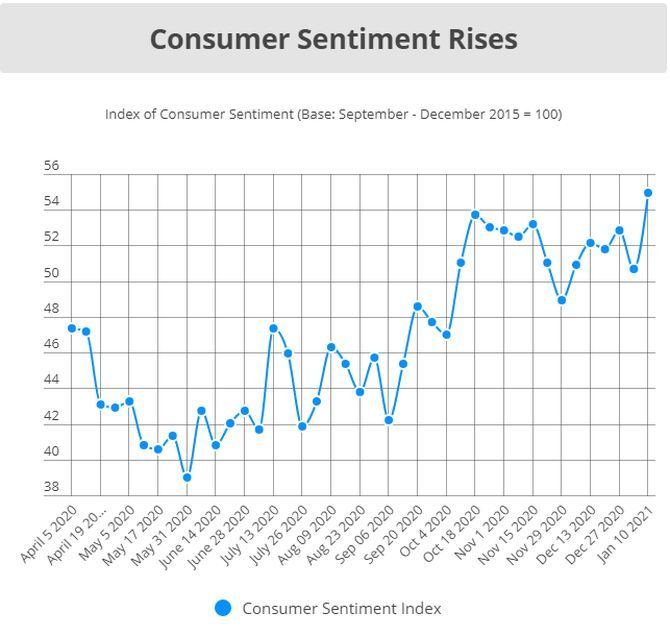 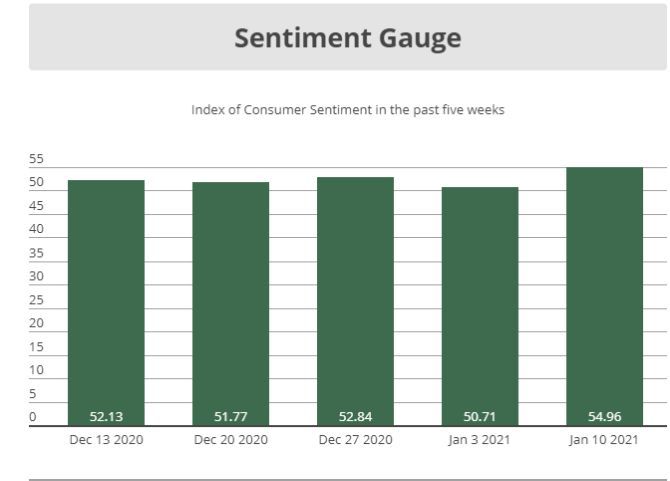 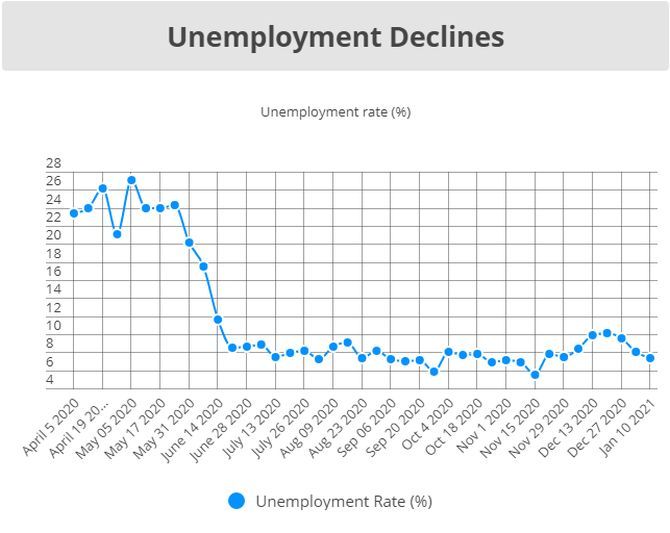 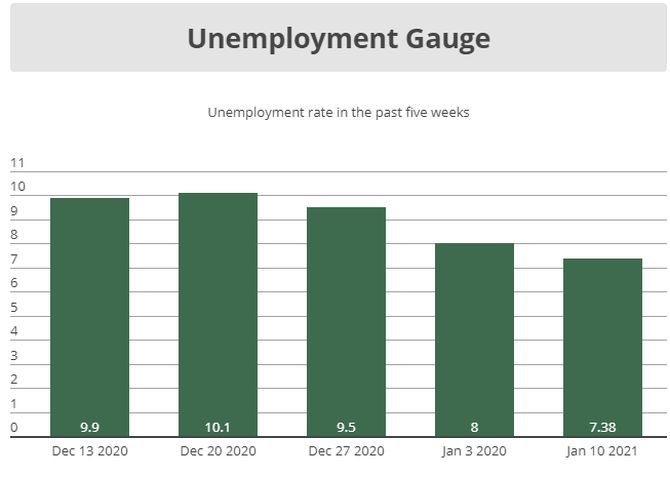 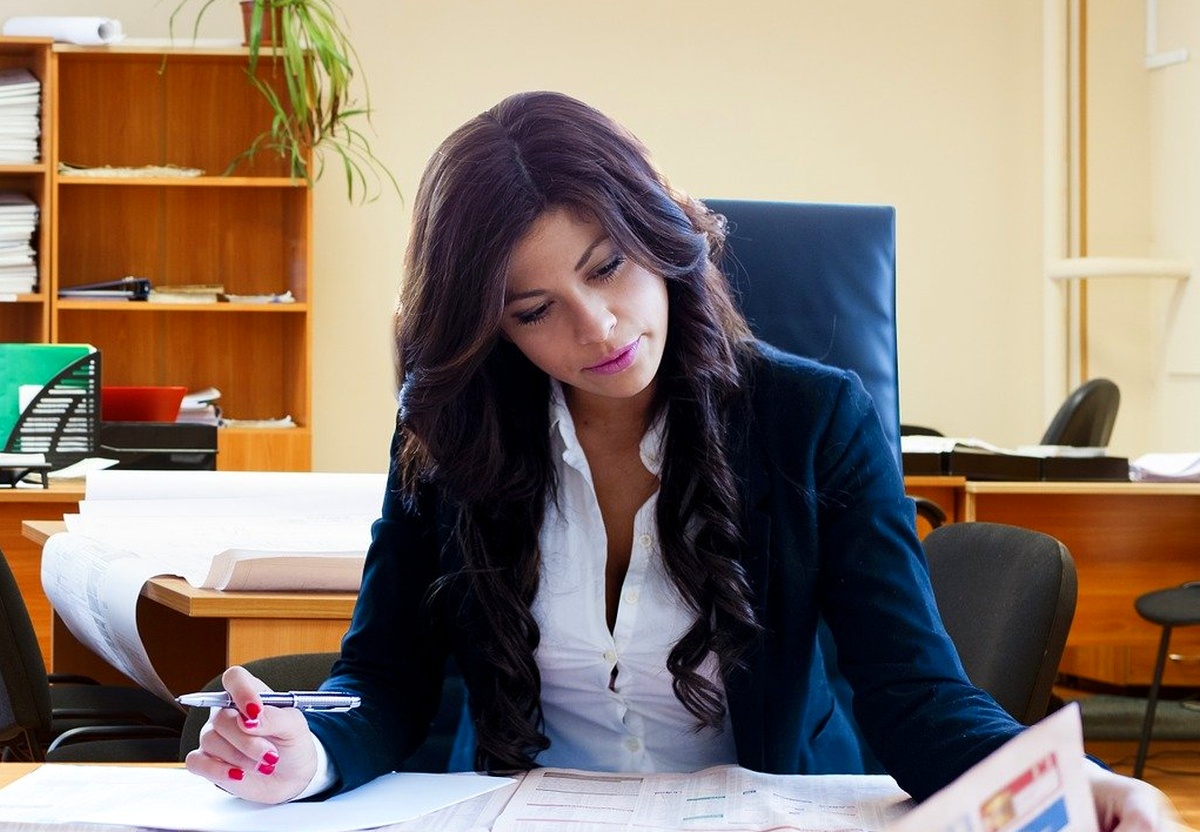