News
Business
Movies
Sports
Cricket
Get Ahead
Money Tips
Shopping
Sign in  |  Create a Rediffmail account
Rediff.com  » Business » Free Basics and what the debate is all about

Much of the loudest opposition comes from those in the start-up world, who fear this would put them at a disadvantage in reaching new users 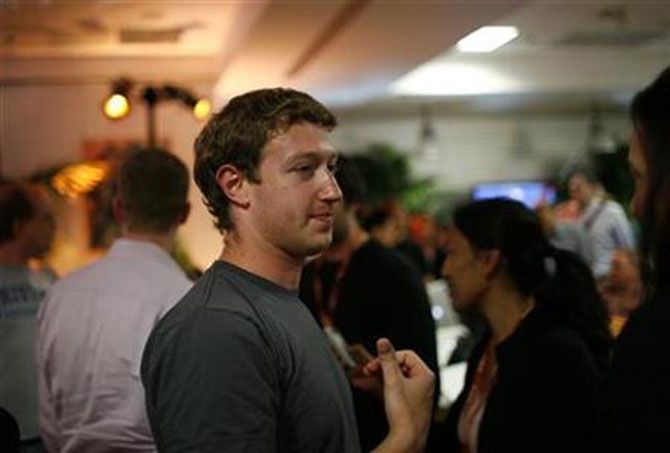 Both supporters and opponents of Facebook's "Free Basics" plan, in which the giant company makes a set of stripped-down websites satisfying certain technical requirements free to internet users, have been especially vocal. While Facebook has taken out giant advertisements in the media, opponents have flooded social networks.

The stakes are high at the moment because the Telecom Regulatory Authority of India, or Trai, put Free Basics on hold recently pending public consultation. The opponents of Free Basics are understandably concerned that Facebook, a powerful multinational corporation, could through Free Basics mediate the digital access of millions of poor Indians.

In the activists' terminology, this creates a "walled garden" of sites that Facebook would control. Much of the loudest opposition comes from those in the start-up world, who fear this would put them at a disadvantage in reaching new users. They also claim that it violates a principle - that of "net neutrality", in which the whole internet should be available to all.

As in many such debates, few actually speak for consumers. While Facebook claims to be doing this on behalf of the millions who do not have access to the internet, it is never wise to assume big companies are acting in anything but their own interests.

Meanwhile, the opponents of Free Basics have no answer to the simple principle that consumers should be free to choose to take a corporate subsidy, as long as it does not restrict their access to existing paid alternatives.

When they say the internet should be unrestricted for "users", the users they actually seem to mean are those providing services to consumers. Real users - consumers - will of course continue to have access to unrestricted internet, if they pay for it as before.

It is Trai's responsibility to sift through these arguments. In particular, it should take into account the fact that consumer choice and the development of a connected India are its paramount responsibility. It is difficult to see how permitting Free Basics violates that responsibility. Nor does this appear to be a competition issue, given that nothing stops Facebook's competitors - Google, say, or a consortium of Indian start-ups - from offering competing free services.

If there is a case of competition being restricted, surely that should in any case be subjected to the competition regulator's scrutiny. In essence, what is being asked for by anti-Free Basics voices is that the government use clauses in the telecom licence agreement that permit arbitrary state action, and that it use these clauses in order to restrict consumer choice.

If carried out, this would be a dangerous precedent. Indeed, using government power to restrict consumer choice is usually the worst option. If the regulator, or a section of India's digital community, is concerned about the long-term implications of Facebook providing Indians free internet, they should work to develop an indigenous alternative. 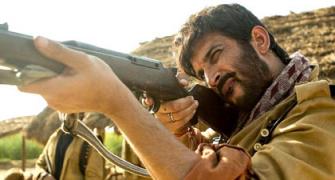 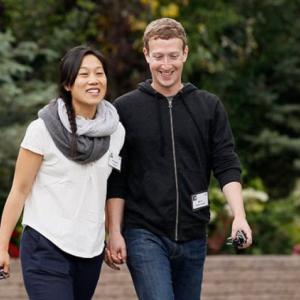 Zuckerberg & wife to donate 99% of Facebook shares to charity