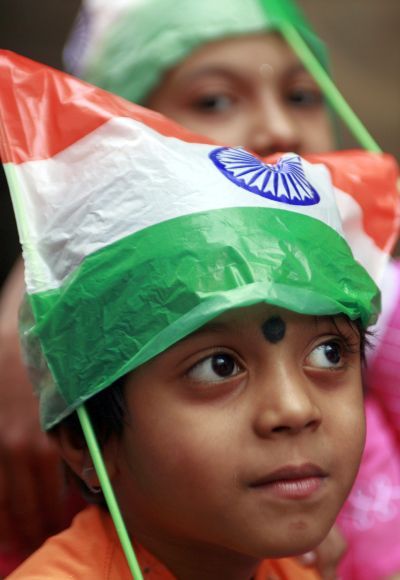 The good news for us is that India's economy - and sentiment about it - is much better than it was a year ago, says Jamal Mecklai.

Towards the end of May, I had written an article ("Stay close to the exits") about my increasing nervousness about the lack of any nervousness in global markets.

Volatilities of all currencies (and, importantly, gold) were plumbing to all-time lows and, since then, have indeed reached all-time lows.

High-yield bonds and equities (including emerging market equities) were in favour as if - again - risk didn't mean anything. Even emerging market non-investment-grade corporate bonds were selling like hot dogs, with demand at four to five times the issue size.

I was in good company, of course. Reserve Bank of India (RBI) Governor Raghuram Rajan had been weighing in strongly with all his bulk (metaphorically speaking, of course) for even longer, going so far as to lecture global central bankers whenever he got a chance.

Of course, they politely paid him no mind - as Dr Y V Reddy had once told me, people only come together in a crisis and right now, at least from the United States Federal Reserve's standpoint, it looked like things were tick-tocking away quite nicely.

Job creation was at least modestly healthy and sentiment appeared to be strengthening steadily. The equity markets were on what seemed like a perma-uptrend: over the past three years, the slope of the Dow was steady at a daily average gain of seven points - a remarkably strange market.

Some assets were getting a bit high, of course, as Janet Yellen pointed out, but let's recall that on an earlier go-around the market finally tanked four years after Alan Greenspan's "irrational exuberance" comment.

So all is still well. Or, put another way, is all still well?

Significantly, the worriers - whose tribe, to my infinite disgrace, I had/have joined - appear to have gone quiet.

There are fewer hysterical blogs talking about the end of the world, hand-wringing is down, backs of heads are being scratched a lot less. To the contrary, there are more and more voices speaking about entering a new long-term bull market.

The fact that the market is still firm despite boatloads of horrifying geopolitical problems is seen as further evidence.

The few remaining classicists - Dr Rajan and myself among them - are finding themselves more and more alone out on the technically sound limb of "it's never different. If asset prices keep getting pumped up faster than the underlying can sustain, something - most likely equity prices - has got to give".

Dr Rajan's position is all the more difficult since (a) he is constantly under query, and (b) domestic sentiment, which is one of the assets under his management, is straining to express itself with a bang.

Whether out of expediency (unlikely), or because he is genuinely beginning to wonder, he has started softening his definitive "there's a problem ahead" rhetoric to "global monetary policy is being worked too hard and not enough is being done by politicians to address the fundamental problems".

While this is perhaps a sign, markets only turn when ALL the smart money (or the smart thinking) has crossed over to the other side. And even if Dr Rajan has shifted - or is shifting - there's still little ol' me.

And I still have a lot of questions. Has the Fed really pulled the proverbial rabbit out of the hat? Has Ben Bernanke succeeded where Mr Greenspan failed? Will Janet Yellen really be able to bring interest rates back to normal - whatever the hell that is - without upsetting global markets?

And, of course, why is volatility so low?

Nothing stays dead forever, and while history only repeats itself approximately, a back-of-the-envelope calculation shows that if the market were to exactly replicate the last two bursts in gold volatility, things would explode on October 23 - Diwali, by a nice coincidence.

The good news for us is that India's economy - and sentiment about it - is much better than it was a year ago. Another positive is that the government and the RBI appear firmly on the same page - on August 11, Governor Rajan sneak-previewed the government's Independence Day speech.

Thus, even if things do fall apart globally, I believe the fallout here will be limited. Rajan-ho-akbar, as they say.

Look for sideways movement with increasing volatility till Diwali. 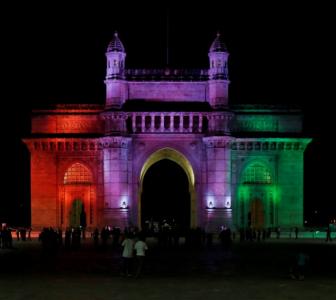 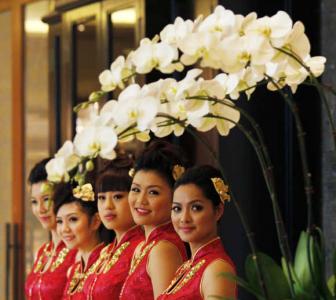 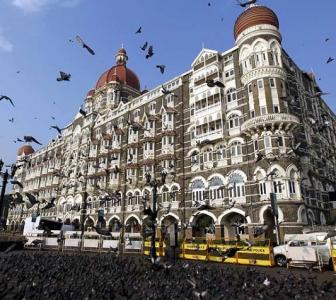 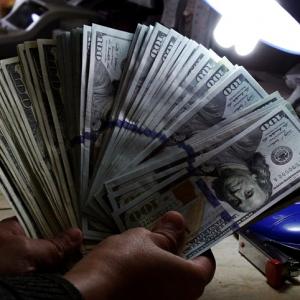