Sign in  |  Create a Rediffmail account
Rediff.com  » Getahead » Actors who inspire: Take a cue from their careers!

Actors who inspire: Take a cue from their careers! 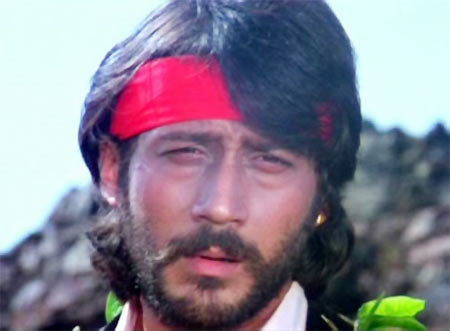 Today, former Filmfare editor and media critic Rauf Ahmed tells us of some of the greatest career comebacks in the entertainment industry -- no matter what your profession, you can draw inspiration from their determination to succeed. Read on

That afternoon in 1983, I remember quite well.

Actor Jackie Shroff's debut film, Hero, was to hit the screen in Mumbai. As planned, I was to pick him up at 2 in the afternoon from his two- room tenement at Teen Batti (on the way to Malabar Hill) and drive to a restaurant in Nariman Point for an interview.

When I reached his house, I was stunned to see him fast asleep.

Conventionally, the 'First Day First Show' is considered the decider. Actors, even the established ones, wait for the first reaction from their PR guys with their ears to the phone. So do the producers. So Jackie's indifference baffled me.

More intriguing was his explanation: "My father has told me that the film will do well and I will have nothing to worry about for the next 15 years." He had said with a wry smile interrupted by a yawn.

The prediction of Jackie's astrologer-father did hit the bull's eye. But few actors or producers can take the critical first show so indifferently.

For, it's the show that portends the fate of many who stake their future on the slippery sands of stardom. Thankfully, the saga of stardom is not all bleak.

Many a 'freak' manages to rise from the debris of first-day-first-shows to reverse the trend and add epoch-making new chapters to the Bollywood routine.

Like actor Shammi Kapoor did and, years later, Amitabh Bachchan and much before them the legendary Dilip Kumar.

Mother's Day: Tell Your Mom How Much You Love Her! 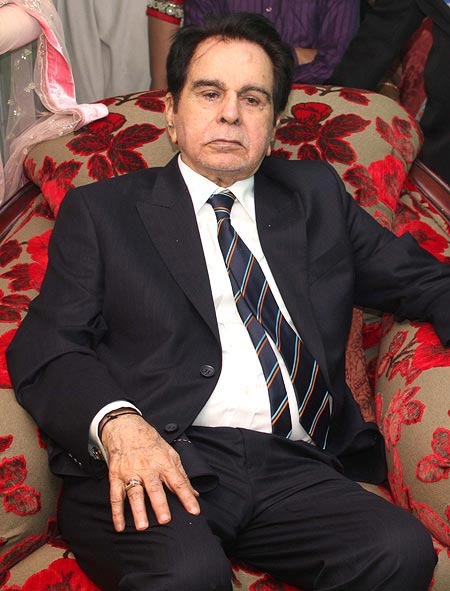 The beginning had been very disheartening for the legend, Dilip Kumar, who is today considered the greatest among Bollywood actors, a reference point.

He not only faced repeated box office failures but was slammed by critics as 'no actor material'.

Most strident among them was Baburao Patel, the Editor of Filmindia, a leading periodical of the time, and a feared critic, had blasted Devika Rani's new discovery as "an anaemic addition to the roster of actors".

Dilip Kumar took it all on his chin.

"I had barely seen a few films before I was thrown in front of the movie camera by a quirk of destiny. But the adverse reactions only strengthened my will to succeed," he said years later. 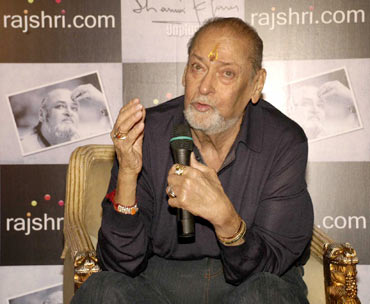 Though a chip of the famous Kapoor block, Shammi Kapoor, had no takers initially.

When he finally got a break, he landed with a resounding flop to be followed by 16 more, some of them with the best of directors with top-ranking heroines opposite him.

But he didn't give up until his self-belief paid off.

In his 18th film he went for a complete image makeover inspired by Elvis Presley, the new youth icon of the '50s in the US and took the box office by storm.

The film Tumsa Nahin Dekha (1957) not only introduced a 'new' star in the role of a rebel, but redefined the very concept of the hero in Hindi cinema.

Shammi had created a fresh niche for himself.

The Shammi Kapoor phenomenon, which skyrocketed the actor to the top slot, has continued to impact the image of the hero till today. It is an image born out of failure! 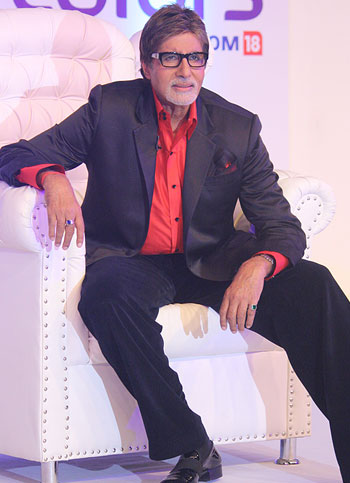 The next game-changer was another unlikely hero.

Amitabh Bachchan had no prior link with Bollywood like Kapoor.

He had jumped into the fray from the corporate world where he had been securely ensconced.

Discovering his innate flair for acting during his long stint on stage in Kolkata, he had begun dreaming of making it as an actor in Bollywood.

In an industry where dreams die first, Bachchan soon discovered that his tall, gangly frame didn't match that of a filmy hero, not at that stage.

His countenance lacked the vulnerability mandatory for a holier-than-thou image of the hero. After a successful beginning in a secondary role alongside the reigning superstar Rajesh Khanna in a film called Anand, he hit the rut in the next 10 films.

But he didn't give up. He gave full play to what the experts described as 'negative' traits in his personality, by opting to play a villain in a film called Parwana.

The film failed but it did showcase Bachchan's acting range and helped him do the negative roles like no hero before him had.

The turning point came with Zanjeer. None of the reining stars were keen to play a cop-hero shorn of the conventional debonair look and the song and dance routine.

Bachchan had no such qualms. The huge success of the unusual role and the script once again did the inevitable: it redefined the profile of the hero and gave Bachchan's career a phenomenal boost.

A clever innovation had turned a written-off actor him into the 'star of the millennium'! 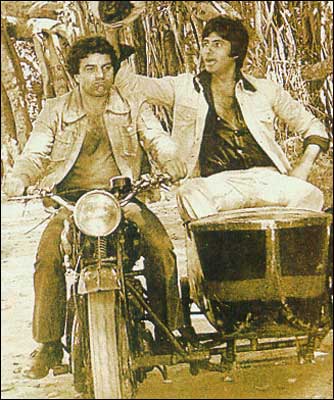 Image: A still from the film Sholay
Photographs: Rediff Archives

There are two other films, which, in spite of their outstanding conceptual and technical merit were written off as flops only to eat humble pie in time to come.

Ramesh Sippy's Sholay had been described by a leading newsmagazine as 'dead amber'. Trade magazines generally called the film as smoke without fire.

However, before Sippy and his team could figure out where they had gone wrong audiences returned to theatres in huge numbers and the film went on to become the biggest ever grosser.

Guide (1965), which is today considered a masterpiece -- many a new-generation director considers it the best ever Hindi film made -- had been received at the premier with deafening silence.

Industry stalwarts who had watched the Dev Anand-Waheeda Rehman starrer had slunk away without stopping to congratulate the director standing outside. It took the film a while to pick up at the box office. 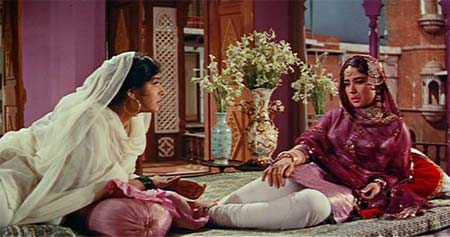 The travails of Kamal Amrohi's cult film Pakeezah were daunting.

Just as Amrohi had begun shooting for the epic film, he fell out with his wife, Meena Kumari, who was playing the protagonist, and the two parted ways.

Years later when he could convince her to again appear in the film, Ashok Kumar, who was the original hero of the film, had ped out.

With the introduction of a new hero, Raaj Kumar, the character had to be reinvented from a businessman to a dashing forest ranger in keeping with the latter's personality.

The troubles did not end there. The original music director of the film Ghulam Mohammed died, worst was the sudden demise of cameraman Joseph Wirsching.

Then came the tough challenge of shooting Meena Kumari whose health was failing towards the end.

What stood out was the passion of an ageing man called Kamaal Amrohi.

Pakeezah with its cult status is a tribute to the man's grit! 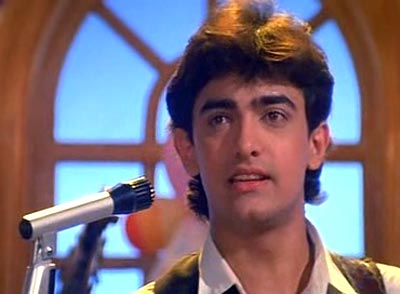 Similar was the fate of Nasir Husain's now-eulogised film Qayamat Se Qayamat Tak (1988) directed by his son Mansoor Khan, who had been educated abroad.

The film which had been panned by critics and declared a 'flop' at the box office, went on to become one of the biggest money-spinners of the year.

It not only launched Aamir Khan, one of the most endearing and enduring stars of all time, but changed the course of Hindi cinema, which had been groping for a viable alternative to Amitabh Bachchan.

With QSQT 'musical-romance' became the new formula for success.