Sign in  |  Create a Rediffmail account
Rediff.com  » Getahead » Shiv Khera on how YOU can be successful too! This back bencher was forced into taking Science. As a result he flunked and repeated the class. But now he feeds his mind with positive thoughts.

Those who have sought motivational intervention at any point of their lives would be aware of Shiv Khera's oratory credentials.

A motivational speaker extraordinaire and the author of 12 self-help books, Khera was born with a silver spoon, but when circumstances took a bad turn at a tender age, he had to seek work as a car-washer.

It was a grind before glory would embrace him.

Forking off from his role of a speaker, educator and a consultant, Khera is now launching a Leadership and Management Institute.

He says that unlike most institutes, which entice students with placement assistance, he will steer clear of that, instead focus on empowering students.

The entrepreneur talks about source of his inspiration among other things

'People who get anywhere in life, take responsibility' 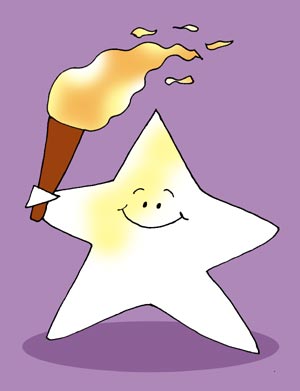 Is it true that you washed cars for a living?

Our family used to own coal mines, but when the mines got nationalized, we were left fending for ourselves on the streets.

My sister sponsored my tickets to Toronto and for two years there, I washed cars during the day and in the evenings I used to give demonstration for vacuum cleaners.

One day I saw an advertisement of Norman Vincent Peale (author of 'The Power of Positive Thinking'), but I didn't have the money to buy the ticket.

Somehow, I managed it and for the first time I realised that people who get anywhere in life, they take responsibility.

From that day, I started reading books too.

'I was forced into taking Science' 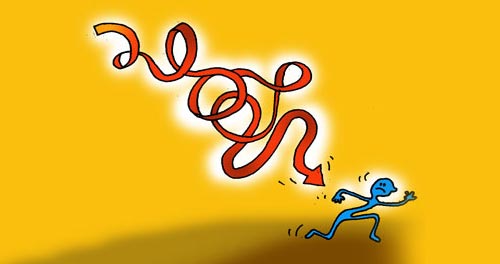 How was school life?

I was a student of Modern School, Barakhamba Road, Delhi. I was a back-bencher. When I was in class 9, I was forced into taking Science though I was least interested.

As a result I failed and repeated the class. But I was into sports. I represented the school in Delhi State horse riding.

When I was in Class 11, two months before my exam, I asked my parents to switch me to Arts. The teacher said that I will fail.

Eventually, I got to switch and got first division in the exams.

Do you believe in destiny?

Superstitions weaken people. It is not our position but disposition that determines our destiny.

'Belief is the greatest motivator' 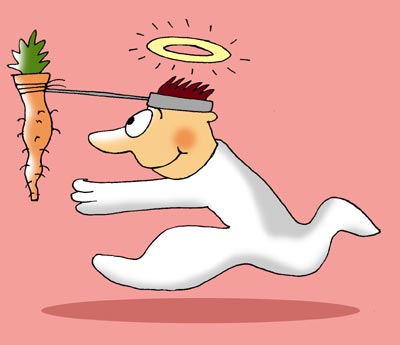 How can students who prepare for Civil Services and other entrance exams keep themselves self-motivated?

We must feed the mind with positive thoughts.

One should change thinking. Thinking is more lasting.

My belief. I read good books. The most inspirational books, I have read so far is on the life history of 10 Sikh Gurus.

What is the reason for opening a new institute?

We are institutionalising what I have learnt and plan to create a premium institute.

What is the key to a successful career?

Think if you are willing to give more than you get; to your organisation, family, customer or society.