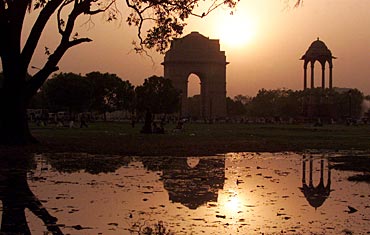 Countries lying to the north of the equator will witness 'Summer Solstice,' a phenomenon that occurs when the earth's axial tilt is most inclined towards the sun today.

Today is the longest day of the year as countries lying to the north of the equator, including India, witness 'Summer Solstice,' a phenomenon that occurs when the earth's axial tilt is most inclined towards the sun.

"The 'summer solstice' occurs exactly when the earth's axial tilt is most inclined towards the sun at its maximum of 23 26'," Science Popularisation Association of Communicators and Educators (SPACE) President C B Devgun said.

The term is derived from the Latin words 'sol' (sun) and 'sistere' (to stand still), he said.

A solstice is an astronomical phenomenon, which happens twice a year, when the tilt of the earth's axis is most inclined towards or away from the sun, causing the sun's apparent position in the sky to reach its northernmost or southernmost extreme.

Devgun said the 'summer solstice' usually indicates the peak of the summer season.

After this, the length of the day starts decreasing and it reaches a point when day and night become equal in length.

The day continues to grow shorter till 'winter solstice', when the shortest day of the year will be witnessed, he added.

In New Delhi, the sun rose at 5:24 AM today and will set at 7:22 PM, said Devgun A 'Khagol Mela' has been planned by SPACE at Jantar Mantar in the capital.

SPACE has organised a Public Outreach and Solar Fest where astronomy enthusiasts can make observations through a pinhole camera and ball projectors. 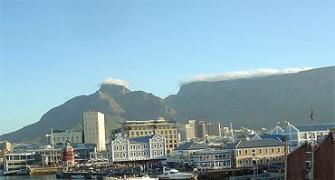 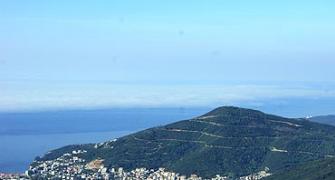 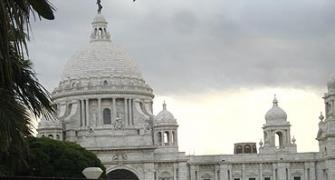 Photos: My trek to Sikkim 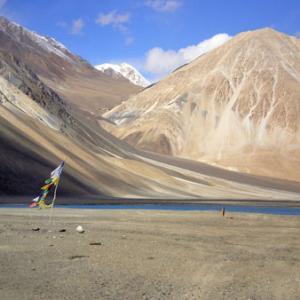 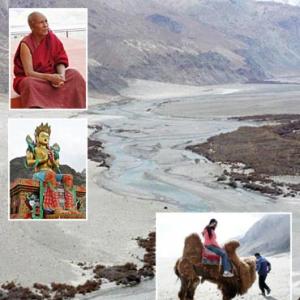 Travel: A camel ride on top of the world