'Polar vortex', 'skill set', 'foodie' and 'hack' among the other words that English language could do without in 2015 according to one list. Bae', 'foodie', 'hack' are among the hated words of 2014 and which are to be banished from the Queen's English for misuse, overuse and uselessness.

The 40th annual list of words/phrases to be banished from the Queen's English for misuse, overuse and uselessness includes 'bae,' most commonly used as a term of endearment, along with 'curated,' 'skill set,' 'takeaway' and 'polar vortex.'

The last one refers to the frigid Arctic blast that gripped the nation last winter, CBS News reported.

The list consists of a dozen terms compiled by northern Michigan's Lake Superior State University based on submissions received throughout 2014 from members of the public.

It joins an archive of more than 800 entries created in 1976 by former public relations director who started with phrases that annoyed him and his friends.

Other words on the list include 'hack,' 'foodie,' 'swag' and 'cra-cra' as a stand-in for crazy.

Also submitted for sanctions are 'enhanced interrogation,' 'friend-raising' (a prelude or alternative to a fund-raising campaign) and the suffix '-nation,' used to make words such as 'Packer Nation' or 'Cubs Nation.'

Tom Pink said that sometimes, phrases can rise and fall rapidly and without ever invading the broader lexicon, often staying largely within conversations among younger people.

'Bae' was an example of a word that some feel deserves to disappear, while others will be surprised to know it even exists, he further added. 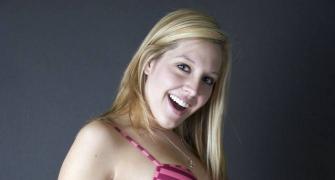 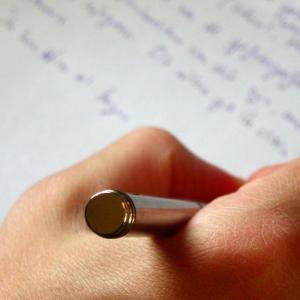 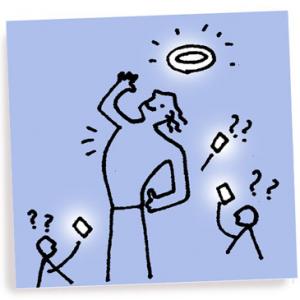 10 qualities that make a great entrepreneur