Really! Women to sleep with robots?

This sadly is expected to be the future of sex! 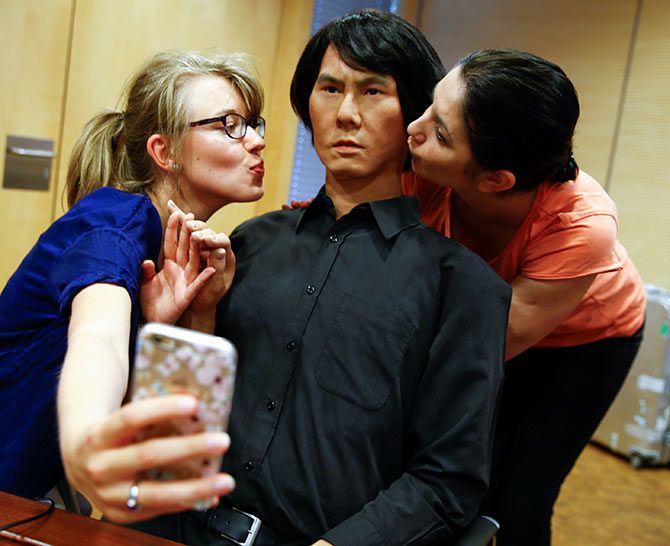 Apparently, we're all going to be making love to robots in less than 10 years!

He claimed that 'robophilia' may become so popular that it will overtake human intercourse and will be fully-fledged by 2050.

In the report, commissioned by Bondara, Pearson claimed, "A lot of people will still have reservations about sex with robots at first. But gradually as they get used to them and the AI (artificial intelligence), mechanical behaviour and their feel improves, and they start to become friends with strong emotional bonds, that squeamishness will gradually evaporate."

Many people have voiced concerns over this growing trend.

They fear that robots could soon replace human interaction.

He quit his job to build robots! 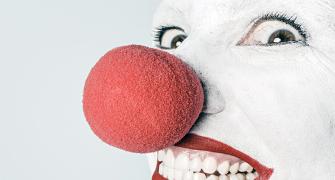 How to make your teeth look whiter, without spending much! 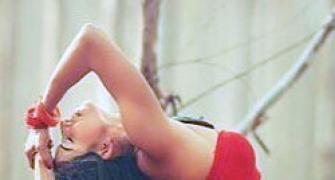 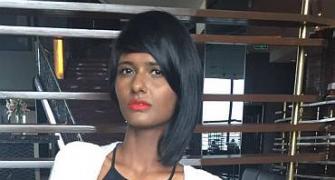 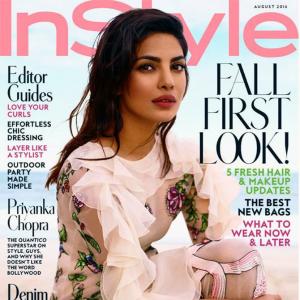 Hot or not: Priyanka's 'ethereal' look on fashion mag cover 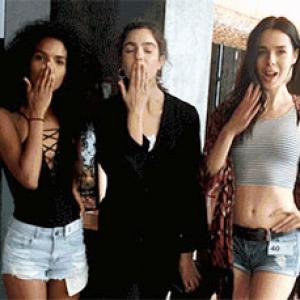 These models will make you LOL