5 things to know about Lent

A season of prayer and penance in the Christian church, and a period of preparation for the Easter season, here is all that you need to know about Lent. 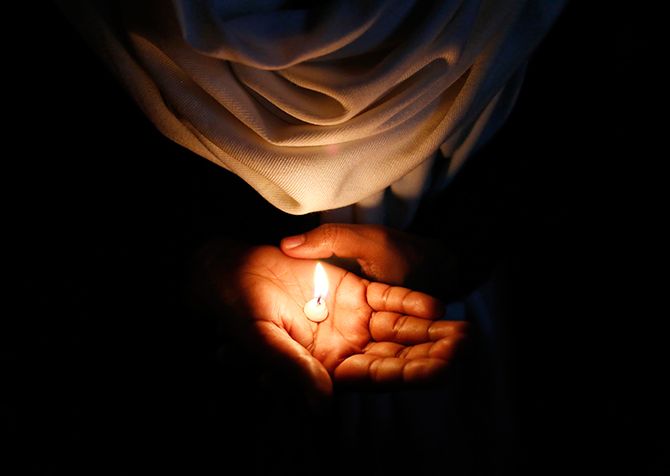 Ash Wednesday is a Christian holy day dedicated to prayer and repentance. It falls on the first day of Lent.

On Ash Wednesday many devotees attend church services and receive ashes on their head.

This symbolises the dust from which, according to what Christians believe, humans were created.

The ashes come from burning last year's palms that were distributed on Palm Sunday.

Lent technically lasts 46 days, but since Sundays are considered a part of this period, the festival goes on for 40 weekdays from Ash Wednesday to Easter.

The number 40 is a significant for Christians for a number of reasons.

1. The number shows up often in the Bible.

2. Before his temptation, Jesus fasted for forty days and forty nights on a desert.

3. Noah, the tenth of the pre-flood patriarchs, had to wait 40 days for his ark to float.

4. Moses, along with his followers, traveled through the wilderness for 40 years before reaching the Promised Land.

The festival is observed by the Roman Catholic, Eastern, and some Protestant churches.

Catholics had started the tradition of Lent around the year 325 and it has spread through other Christian denominations, including Western Orthodox Churches, Lutherans, Methodists, Presbyterians, and Anglicans.

One of the significant features of this festival is fasting, a practice that has become less prominent lately.

According to the Catholic tradition, during this period, devotees should not consume meat of any warm-blooded animal, which means, they can eat fish and other cold-blooded animals.

During the festival, several fast-food restaurants increase the sales of their fish sandwiches.

During Lent, some Christians abstain from certain vices including chocolate, alcohol, TV, video games and other activities that provide pleasure.

While Lent is the period of preparation for the Easter season, it does not end on Easter.

It ends on Good Thursday, the day Jesus has the last supper.

Engaging in acts of charity is another custom that is considered to be part of this period. 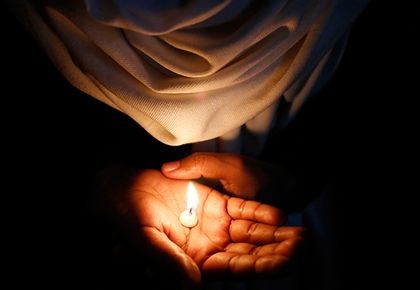 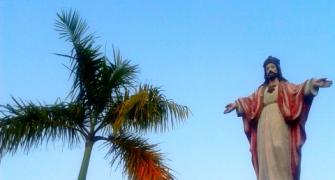 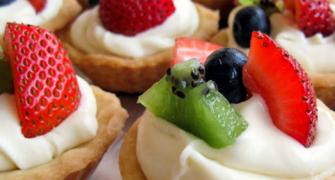 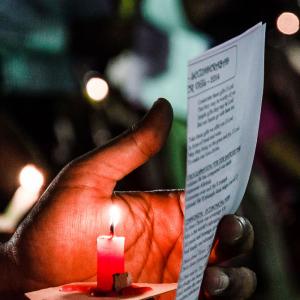 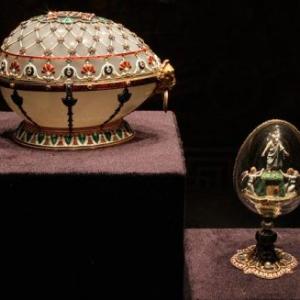 IMAGES: Amazing 'eggs' worth over millions of dollars